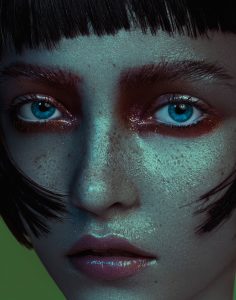 Springtime brings us warmer weather, flowers galore and, if you’re a journalist in Pennsylvania, the year’s most anticipated press awards.

On Thursday, we learned that TheBurg received 17 individual and group Keystone Media Awards, a peer-reviewed contest sponsored by the Pennsylvania NewsMedia Association Foundation. According to PNA, it received more than 2,500 entries from 110 news organizations, with entries judged by working journalists in Virginia.

Our awards cover a wide range of areas, including reporting, writing, photography, illustration and design and include the prestigious “Sweepstakes” award for the best performance statewide in our category.

Of special note, our contributor, Diane McCormick, received the first-ever, “Freelance Journalist of the Year,” a specialty prize awarded to just one journalist throughout the entire commonwealth. So, be sure to click on her submission to read some of the highest-quality freelance writing work in Pennsylvania.

But let us delay no further. As I have in recent years, I have all the winners listed below, with links so you can see what the judges deemed to be some of the best work done statewide in 2021.

Hop, Skip and Runoff: Harrisburg park is renovated to include to include stormwater management features, new playground

In the Shadow of the Dome: It’s been an unprecedented year of protests in the backyard of residents, businesses near the Capitol

From Despair, Victory: Amid a pandemic, the Steel-High Rollers season resulted in a championship—and more

Back in the Swing of Things: The pandemic battered Minor League baseball, but the Harrisburg Senators are stepping up to the plate

Deep Waters: One year later, Harrisburg’s Sharkman reflects on skating through the pandemic

A Warm Welcome to 2021
Drama and Adventure
An Ice-Skater, Violinist and Illustrator 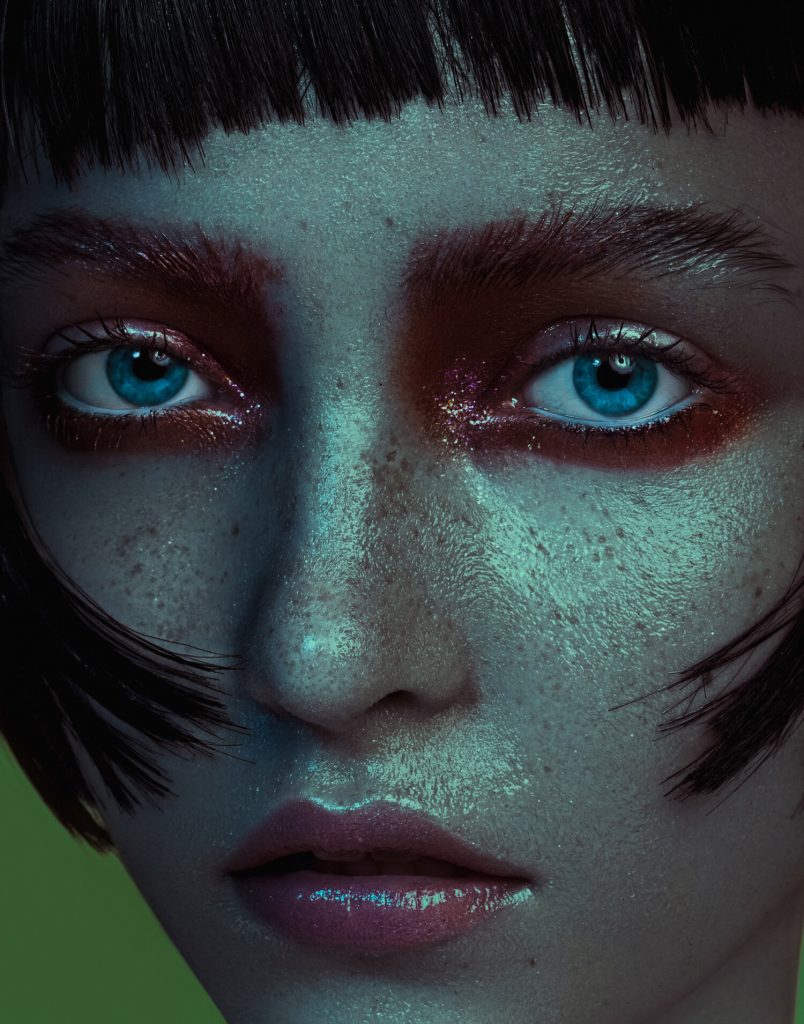 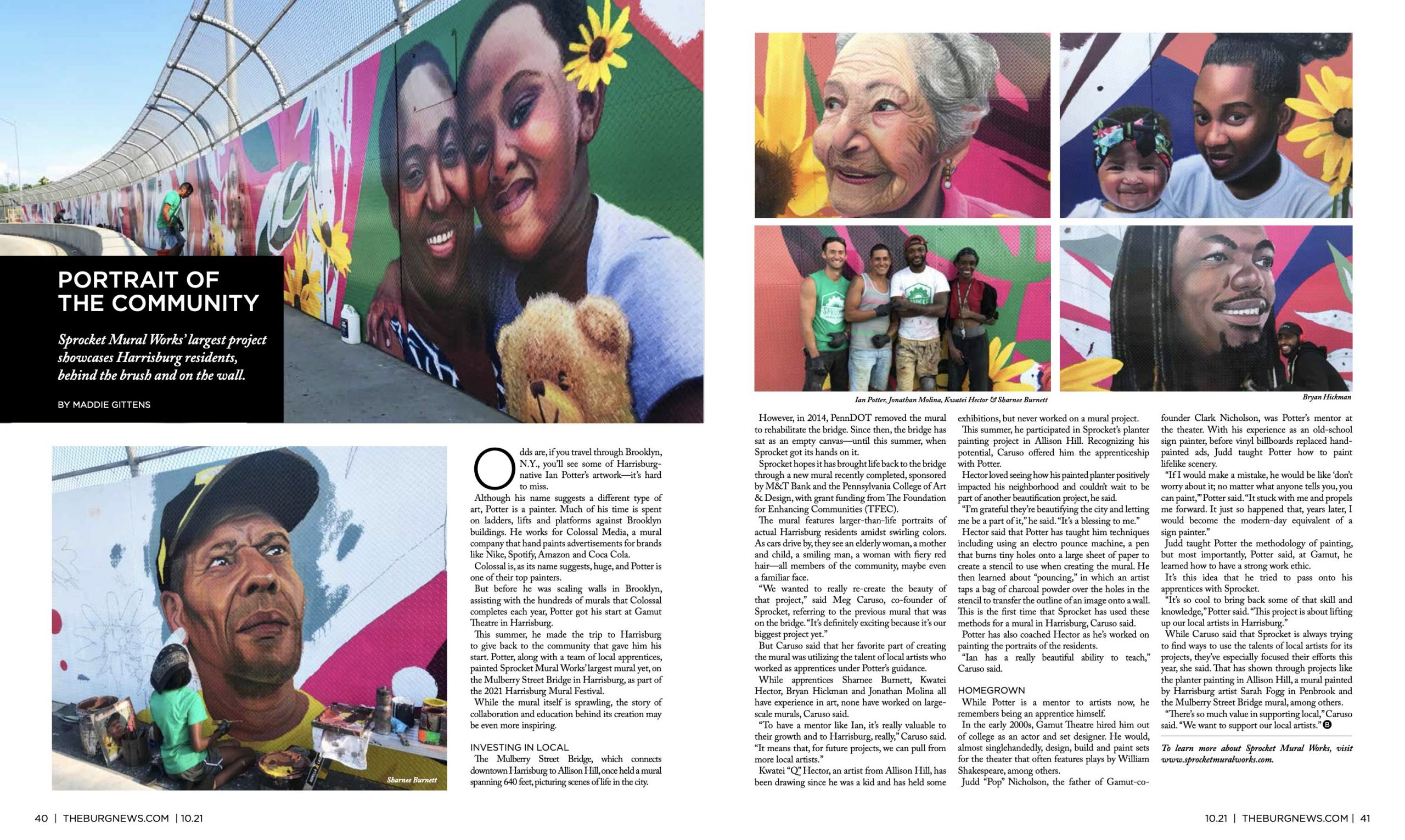 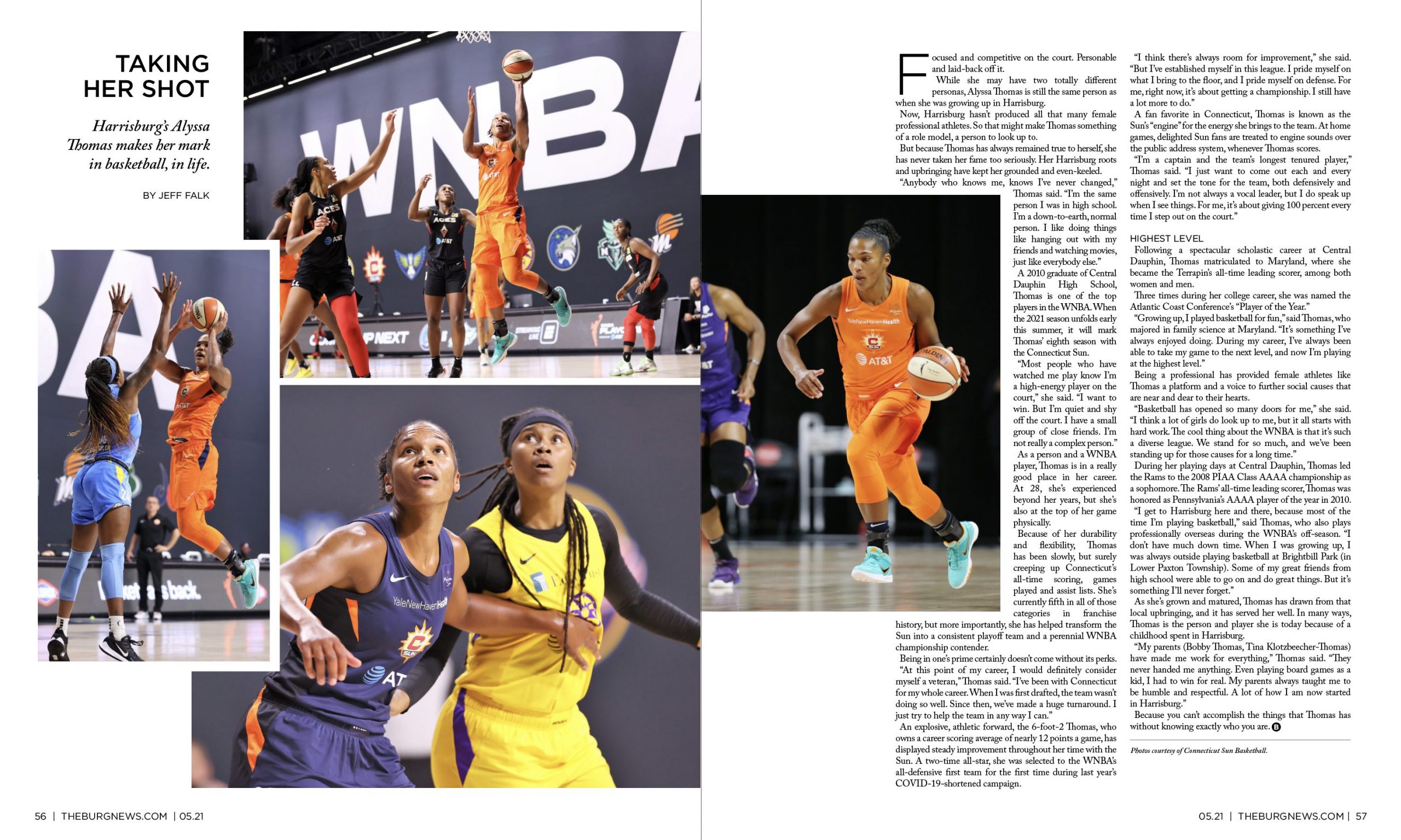 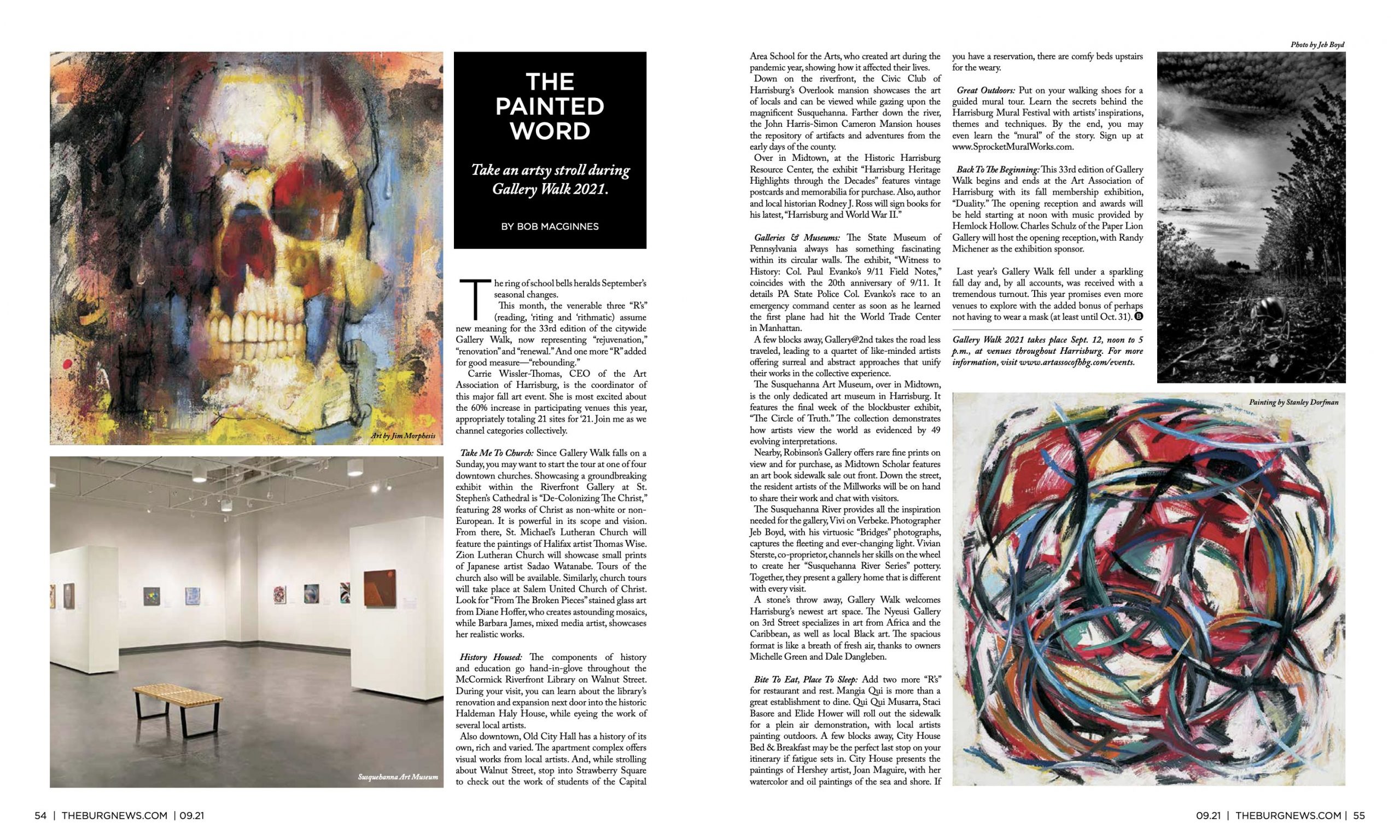 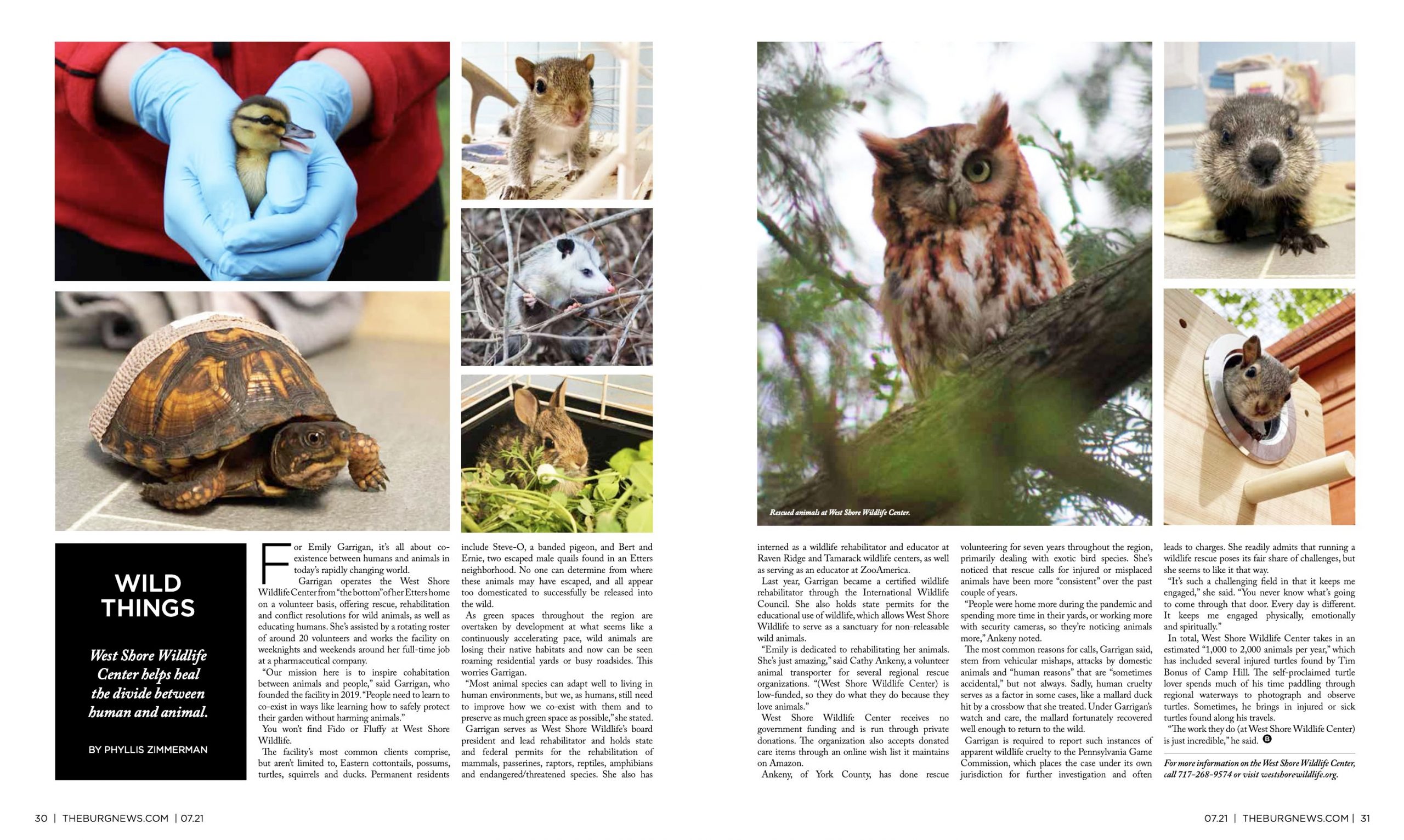 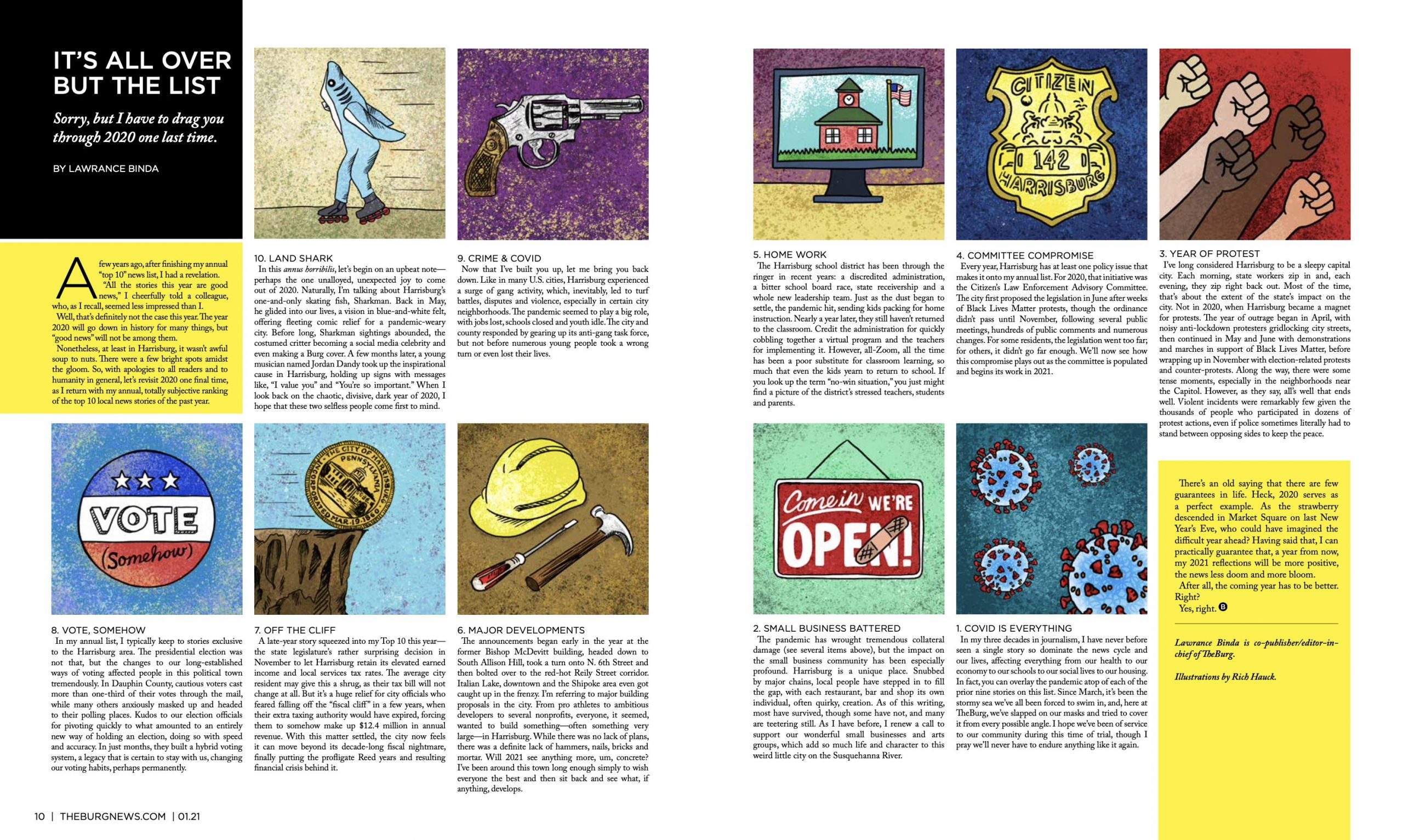