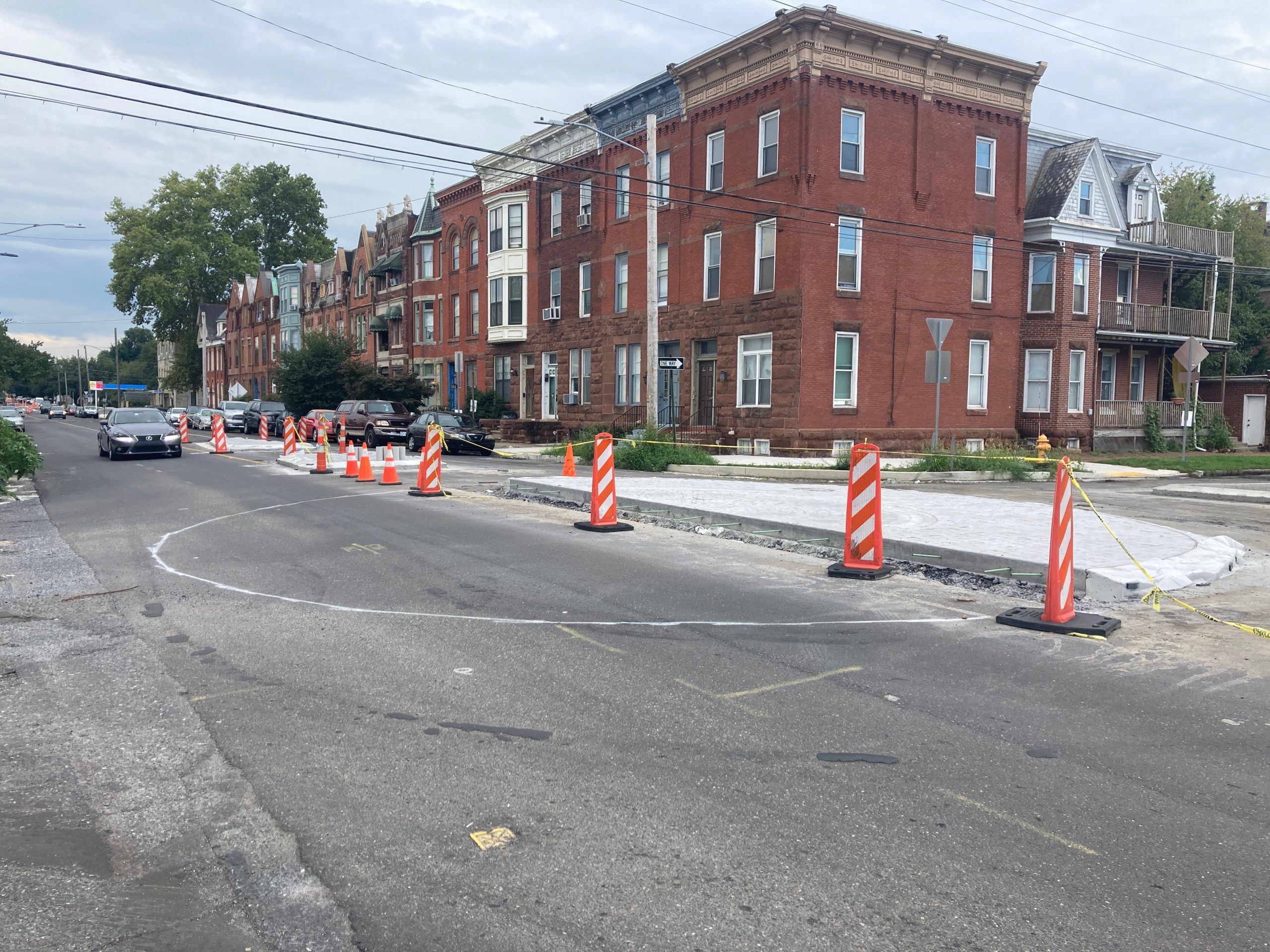 Construction on a roundabout at N. 2nd and Reily streets.

A major Harrisburg road project again is shifting its timeline as it drives towards completion.

The city announced on Monday that it now expects to convert N. 2nd Street, from Forster to Division streets, from one-way to two-way traffic in early October.

Originally, Harrisburg planned to switch the section of the roadway from Maclay to Division streets to two-way in June. Later, that date changed to early September, after delays pushed back the timeline. The completion of the rest of the corridor, from Forster to Maclay streets, was planned for mid-fall.

However, now the entire corridor will go two-way at once.

According to Matt Maisel, communications director for the city, the Maclay to Division street portion of the project is largely done, with just some sidewalk caulking and black tar sealing remaining. This will likely be completed this week, he said.

Additionally, the Forster to Maclay street section of the project is ahead of schedule, Maisel said. Because both portions of the road will be finished within weeks of each other, city engineers decided to transition the entire roadway to two-way traffic at once, instead of staggering the switch, Maisel said.

Remaining construction includes side street paving from Forster to Muench streets, which will begin on Sept. 21. Installation of roundabouts at Verbeke, Reily and Kelker streets is on track for completion in the coming weeks, Maisel said.

The N. 2nd Street conversion broke ground in May 2021 and is part of the city’s Vision Zero plan to eliminate pedestrian fatalities.