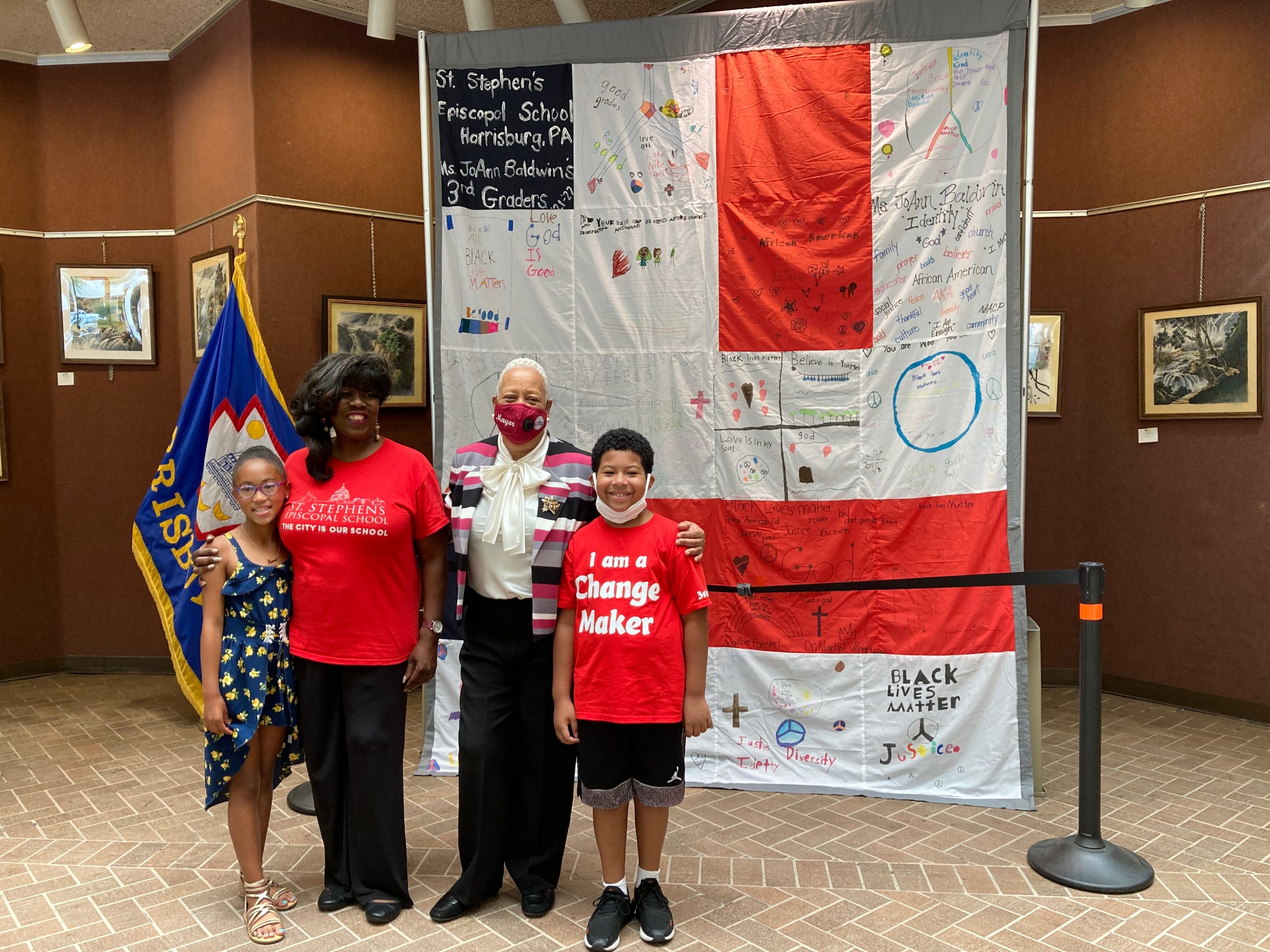 TheBurg Magazine is out today! Our August issue will soon be distributed to a location near you, but in the meantime, read our online version. But first, catch up on this week’s news from around Harrisburg.

Abrams & Weakley General Store for Animals owner Kristen Zellner has advice for how to keep your pets free from fleas and ticks. For tips on preventing pests, click here.

Our August News Digest has all of the top news stories from the past month, here.

Our editor shares which part of the magazine he receives the most phone calls about, in his “Editor’s Note.” Curious? Find out what it is, here.

Harrisburg Board Game Day is free to the community and will take place at Whitaker Center on Sept. 4, our online story reported. Organizer Matt Caylor hopes that the event will provide a place for people to connect and have fun.

Kimchee Girl owner Joyce Park Williams sells authentic Korean food in central PA. In our magazine story, read about how she strives to replicate the cuisine she grew up with.

Mayor Wanda Williams addressed what she sees as a “lack of civility” within discussions among residents on a construction project planned for State Street. Find out what she had to say, in her op-ed.

The McCormick Riverfront Library will close for a week in August as the library continues its $3.5 million renovation, our online story reported.

PPL Electric Utilities plans soon to remove a large elm tree that has become entwined with power lines and overtaken several backyards in Midtown Harrisburg, our online story reported. The massive tree is located on properties between Green, Harris, Penn and Clinton streets.

Sara Bozich has some big events on her Weekend Roundup. Find a concert, theater performance or fitness class to attend, here.

St. Stephen’s Episcopal students and their teacher showed off their social justice quilt, which students designed this past school year, our online story reported. The quilt will hang in Harrisburg’s city hall for the next several weeks.

At Weft Wabi-Sabi Weaving in Mechanicsburg, the imperfect is beautiful, our magazine story reported. Owner Nelly Smith encourages those who take classes to use the loom to express themselves however they’d like.