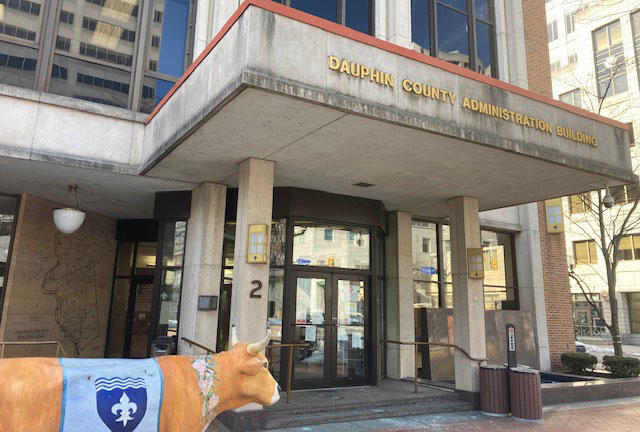 Dauphin County will hold a forum this week to address recent acts of violence in the Harrisburg area and their effect on community members.

On Thursday, the county will host “Trauma: A Community Conversation,” to discuss responding to and coping with acts of violence.

“We need to start having these conversations more regularly,” said county commissioner George Hartwick. “We’ve all experienced some level of trauma.”

According to Hartwick, the idea for the event came after residents and community activists expressed concern over the trauma they faced during a violent incident at Harrisburg’s recent Fourth of July Festival.

At the event, held along Riverfront Park, a fight broke out, causing attendees to flee after someone yelled “gun.” According to the Harrisburg Police Bureau, there was no gun or shooting at the event. However, for many residents, it was a traumatic scenario, with some children even being separated from their parents in the frenzy.

Hartwick hopes that the community conversation will support those affected by the July 4th incident and other traumatic situations.

At the event, the county will show a film about recognizing and identifying trauma. They will then host a panel discussion with three mental health professionals: Amanda Jernigan of Gaudenzia treatment center, Ashley Yinger from the county’s district attorney’s office and Dave DeSanto of the county’s crisis intervention department.

Attendees of all ages are welcome. The event is not limited to those who attended the city’s July 4th event. Limited in-person seating is available for the event, which will be held at the county’s administration building in Harrisburg. Attendees must RSVP to kcrown@dauphincounty.gov or 717-780-6288 by Aug. 3 for a seat. The county will also livestream the event.

Hartwick hopes that the event breaks down the stigma around mental health, brings healing to those in need and provides resources to people who may need further professional assistance, he said.

The county plans to hold future community conversations like this, Hartwick said.

“I’m hoping this inspires people to get involved in this conversation,” he said.