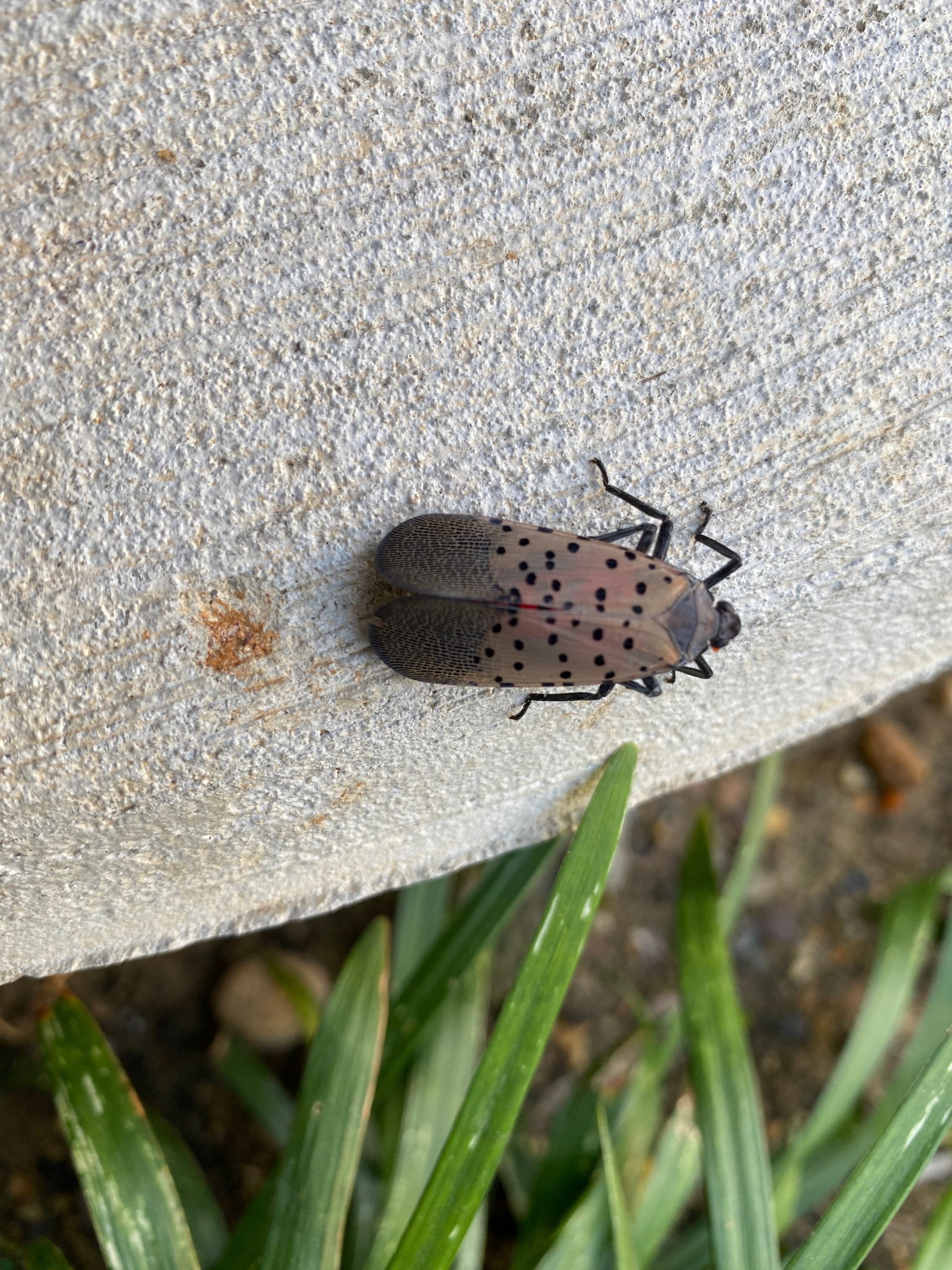 Pawpaw season has hit central PA, prompting a feeding frenzy among fans of PA’s unique, native fruit. Amidst the feast, take some time to catch up on our week’s news, listed and linked below.

5G towers have sprung up all over Harrisburg in recent months. One was nearly constructed directly in front of one of Harrisburg’s grandest buildings, prompting the property owner to take quick action, according to our online feature story.

Harrisburg School District is updating its website to give parents and children information on the impact of the coronavirus pandemic. Our online story reported that the district is launching a COVID-19 dashboard to offer detailed case data for its buildings.

Ice-skating may not be on your mind in September, but a group of area women meets year-round to practice synchronized skating. Our feature story explains the unique sport and the camaraderie it fosters.

Intergovernmental Cooperation Authority members this week got an earful from Harrisburg’s financial advisor, who strongly advocated pursuing a proposed bond refinancing. According to our story, the issue has been hung up in City Council for several months.

King Mansion is one of Harrisburg’s most storied and stately buildings. In our magazine story, we explain how a new owner is bringing it renewed life and, for the first time, opening it up for public use.

Market Square Concerts is set to open its 40th season in fine form. Our feature explains what listeners can expect from this music series that is growing older and better.

Nutrition and sustainability are in focus for an educational program called Ngozi’s “Let’s Get Dirty!” Our online story gives the details on this event dedicated to urban gardening and agriculture.

Rosemary says good-bye to the summer’s bounty with her final warm-weather recipe of the year. In her monthly column, she tells us to take those last vine tomatoes and stuff them.

Sara Bozich has a long list of to-do’s for this weekend. Festivals, music, dining—it’s all in her weekly column, just in time for some spectacular early autumn weather.

Spotted lanternflies have emerged as a menace in the Harrisburg area, which is infested by the non-native insect. In our online story, Harrisburg’s forester offers some tips, and the city is doling out free traps.

Steve Rudolph is practically synonymous with jazz music in the Harrisburg area. Our magazine story profiles the local legend, explaining how he came here and what he’s up to now.

Sushi Yatta is one of the newest entries to hit Harrisburg’s vibrant dining scene. Our feature story tells you what’s cooking (and what’s raw) at this takeout place in Midtown.