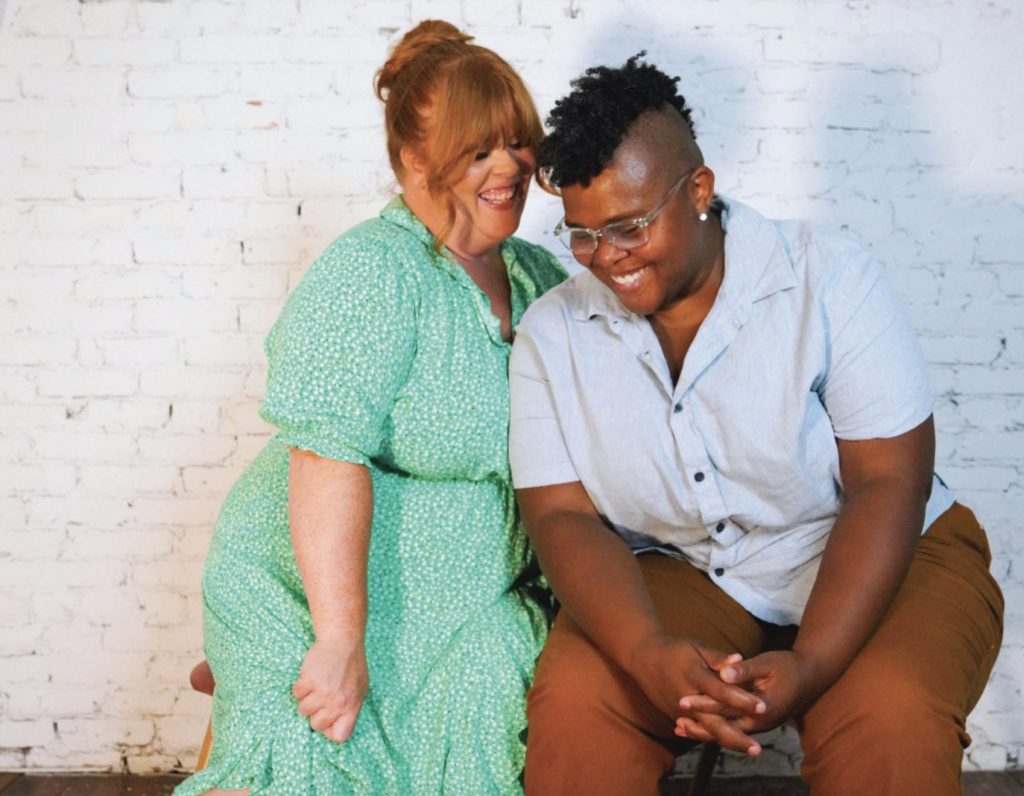 This summer, music festivals are back in central PA. To the great relief of traditional and acoustic music fans, this includes the return of the Susquehanna Folk Festival.

For the first time since 2019, the festival will return fully live this month, now setting up camp at the York Expo Center. All of the festival’s old traditions will be back, with some new experiences added to the mix.

The Susquehanna Folk Festival will take place both inside and outside with six different stages showcasing a variety of acts from across the country and region. There will also be workshops for fans to test their folk performance skills, as well as contests for storytellers and a host of family-friendly activities.

Since its founding in 1985, the Susquehanna Folk Music Society’s mission has been to support folk music, art and dance in the area, whether by local or nationally known artists, said Executive Director Peter Winter Lee. The festival started many years ago, but was then replaced by a recurring concert series. It was brought back in 2018 and held at Ski Roundtop.

During 2020 and 2021, due to the COVID-19 pandemic, the festival was held over the course of the summer in a hybrid style, with half of the performances online and the others in-person.

Lee said that the area’s folk fans are excited that the live festival is back.

“We are a 100% grassroots, volunteer-driven organization,” Lee said. “It’s been really, really cool to see everyone who loves this music, from our newest members in their 20s and 30s, to our veteran members who have been around since the founding, bring this back and put so much time into it. Susquehanna Folk only works if the people in it want it to happen. Watching everyone volunteer these hours has been really inspiring.”

This year’s festival features musical acts from across the globe, and about 4,000 people are expected to attend.

Artists like Rory Block and Grammy Award-winners, the Watkins Family Hour, will perform, as well as local groups like Cas Ceol.

Food trucks have been added this year, and many festival-goers are excited by the large camping area, Lee said. Spaces must be reserved in advance with prices ranging from $76 for one car to $106 for an RV. Since it moved to the York Expo Center, the festival has more space both inside and outside for activities like swing dancing.

New this year will be the “Archive Challenge,” in which three festival musicians will have access to the online archives of the Library of Congress’ decades-old music catalog. They then can choose to make one of those songs their own and perform it. A talkback will follow each performance, with the performer and a Library of Congress representative offering history on the piece.

Local trio Cumberland Honey is among the groups performing at the festival. Made up of members Steph Landis, Grace Mahar and Virginia Masland, the female group specializes in folk and singer-songwriter music, with a touch of Appalachian bluegrass—a genre Landis refers to as “folkgrasscana.”

The band started in 2017 as a duo between Landis and Masland, adding Mahar a few months ago.

“We definitely have a good musical connection,” Landis said.

Mahar added that she is “honored” to be included in the band.

“This is what I wanted from the start, 10 years ago when I started making music, an all-girl folk band,” said Mahar. “It was like a dream come true.”

The group was initially set to perform at the 2021 Susquehanna Folk Festival, but plans fell through. However, they’re grateful for the timing since they now can perform at the festival with a third member.

“I’m really excited that it’s finally happening,” Landis said. “Now, we’re a three-piece, so we can do three-part harmony. Timing is everything and works out whenever it’s supposed to, whether we think it’s going to or not.”

For Lee, the event is an opportunity, once again, to provide a stage to performers and a great event to attendees.

“We want to honor our mission by giving a platform to the amazing local performers we have, while also bringing in titanic, top-tier talent to the local area,” he said.