On Monday morning, Wanda Williams was sworn in as the 39th mayor of Harrisburg.

Friends, family and supporters were on hand for the hour-long ceremony, which took place at Whitaker Center downtown. The following pictures depict some of what took place on the stage. 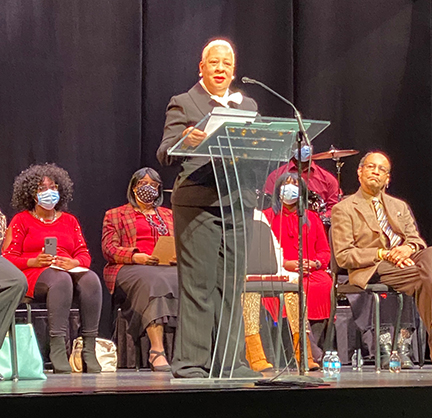 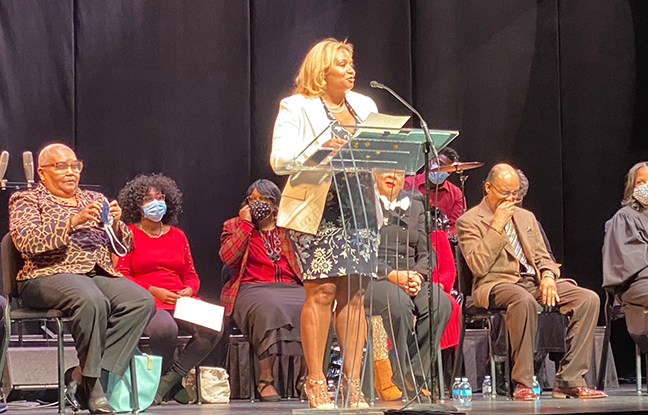 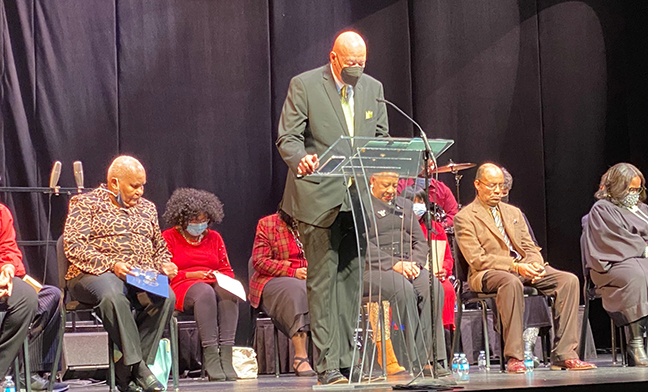 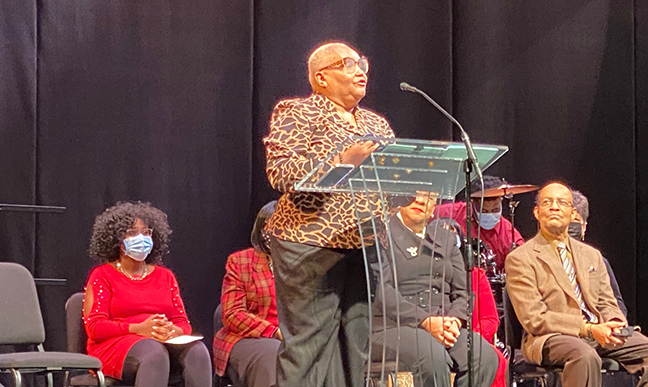 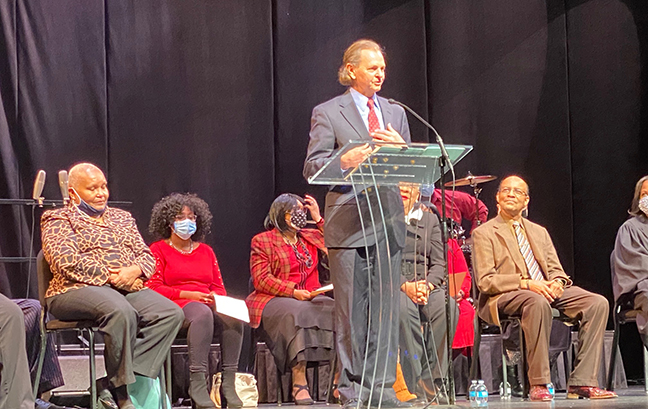 Harrisburg Treasurer Dan Miller was one of three speakers who shared personal stories of the new mayor. 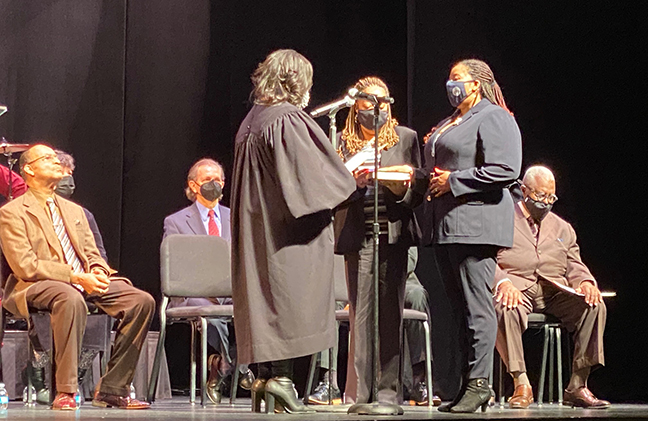 Commonwealth Court Judge Lori Dumas delivered the oath of office to returning council member Ausha Green, who also was sworn in during the ceremony. 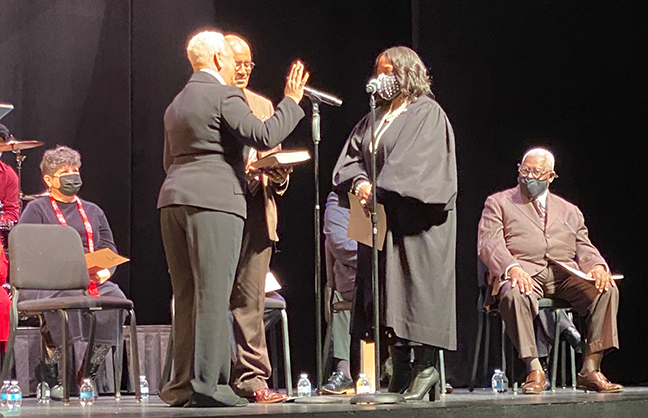 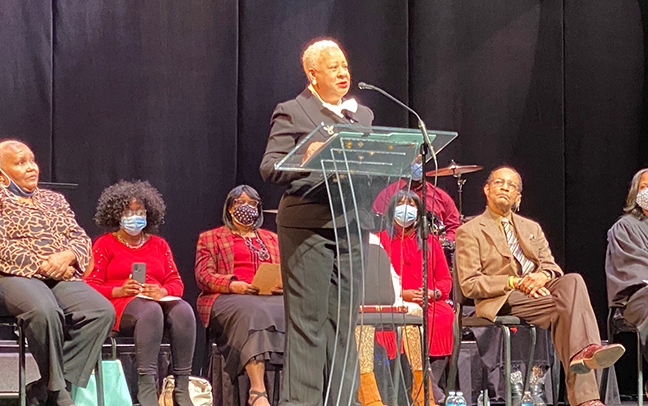 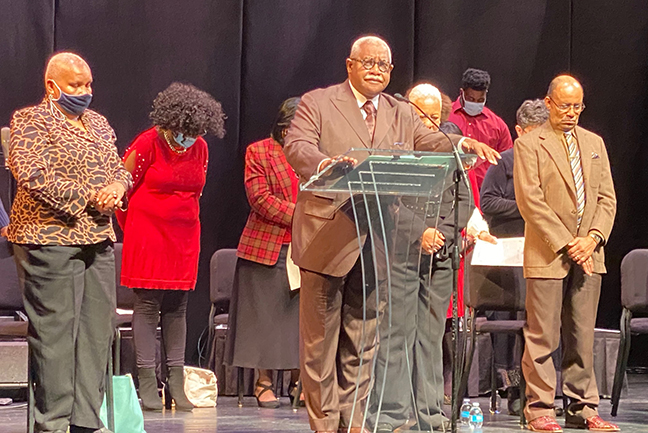 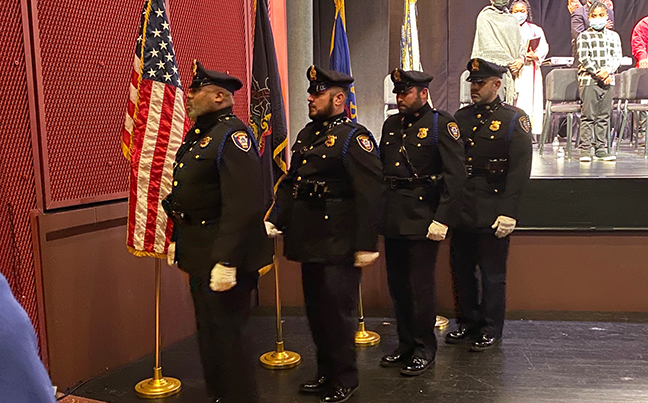 As the ceremony ended, the city’s color guard retired the colors.