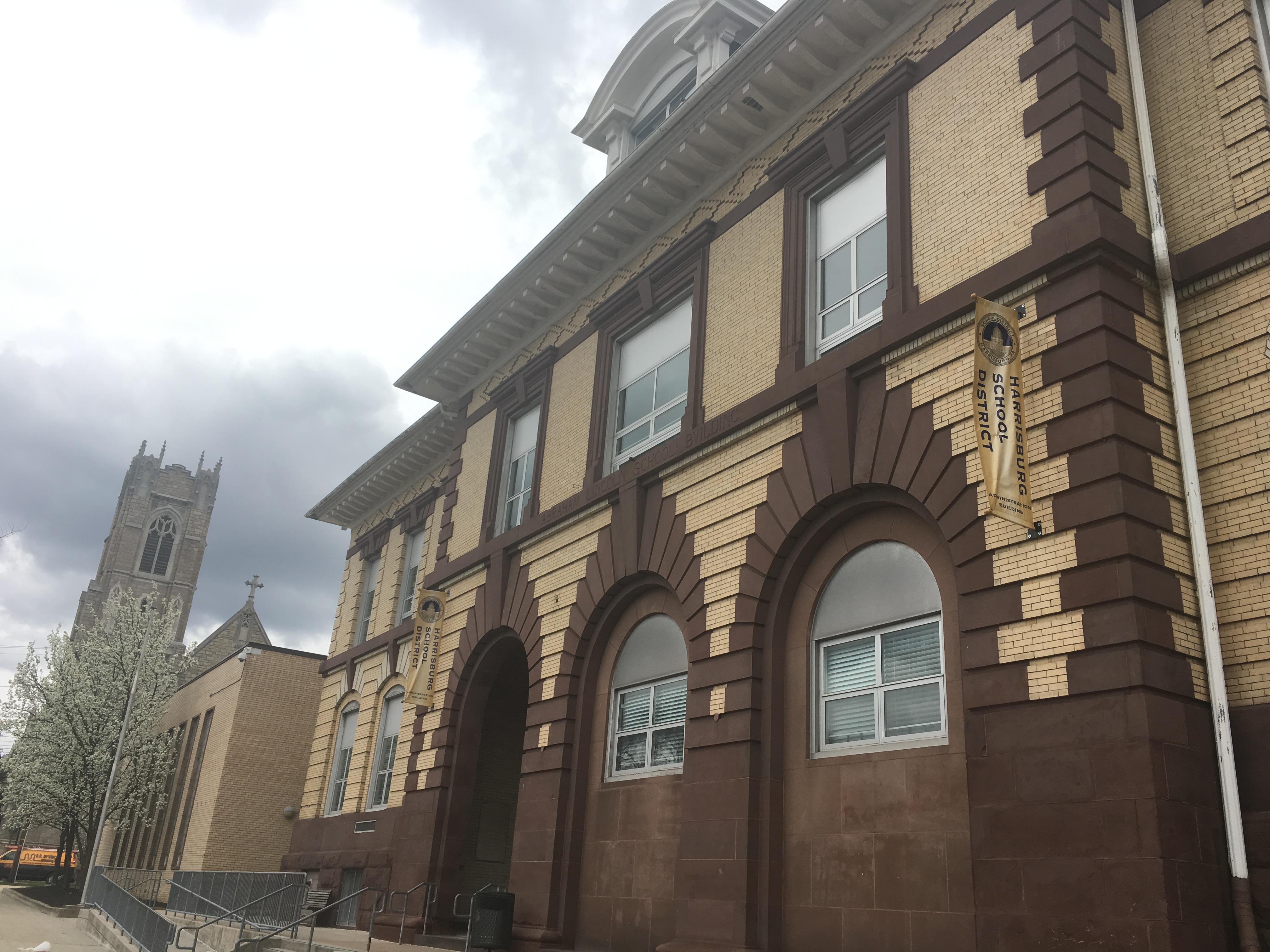 The Harrisburg School District’s receivership has been extended for three more years.

On Monday, the Dauphin County Court of Common Pleas approved an extension of the receivership, which was slated to end on June 17.

In late May, the Pennsylvania Department of Education (PDE) filed a petition for an extension of the receivership for another three years, asking the court to reappoint Dr. Lori Suski, the current receiver of the district, to serve until June 17, 2025.

Suski was initially appointed as the receiver in January, following the departure of Dr. Janet Samuels who had served in the role since the beginning of the three-year receivership period in June 2019.  The court originally placed the district under state control due to its failure to meet 2016 Financial Recovery Plan goals.

The PDE petition stated that while “the District has made initial progress toward financial and academic recovery,” the district’s long-term recovery still needs work. The department said that the receiver is “mid-stream” in many of her current initiatives to meet 2021 Amended Financial Recovery Plan goals.

According to the petition, the district has improved its financial status, developed a K-12 math and English language arts standards-aligned curriculum and has hired several top officials in the district. However, PDE has several items that it wants the district to address before exiting receivership. These include continuing to develop a five-year financial projection and facility utilization plan, improving student PSSA and Keystone Exam scores and making progress with graduation rates and attendance goals.

The extended receivership means that the Harrisburg School Board will remain stripped of most authority, except for its power to vote on the district’s annual taxing proposal.