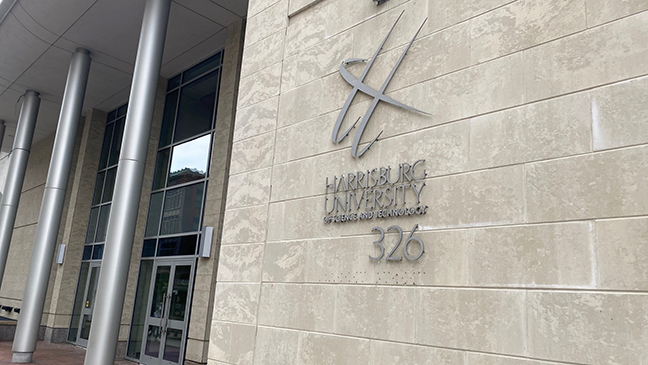 If you loving gaming, get set for world-class play in downtown Harrisburg this weekend.

The fifth annual HUE Invitational will gather on Saturday and Sunday to conclude the largest collegiate e-sports event, created and hosted by Harrisburg University.

More than 120 college teams have competed in three games: Rocket League, Overwatch and League of Legends. Eight teams in each game will play this weekend in the finals, competing for $25,000 in scholarship prizes.

HU’s varsity team, the Storm, will compete in the finals in both Overwatch and League of Legends.

“This year marks the fifth time the event has been held,” said Joe Gramano, e-sports program director at HU. “As a major staple of collegiate e-sports, HUE has become such a big part of Harrisburg University’s identity and continues to help position HU as a true leader in higher ed. and e-sports.”

An opportunity to watch the live finals will take place on Sunday in HU’s Student Union space on the second floor of Whitaker Center, 222 Market St., Harrisburg.

The event will be free entry for all guests. The first spectator match will go live at noon and continue throughout the day until about 11 p.m. Masks are recommended but not required. Harrisburg police will provide security for the event, and there will be security screening and bag checks for entry.

For those who plan to watch the action online, spectators can tune into the official HUE Invitational livestream channel at twitch.tv/harrisburguniversity from 1 p.m. to 11 p.m.