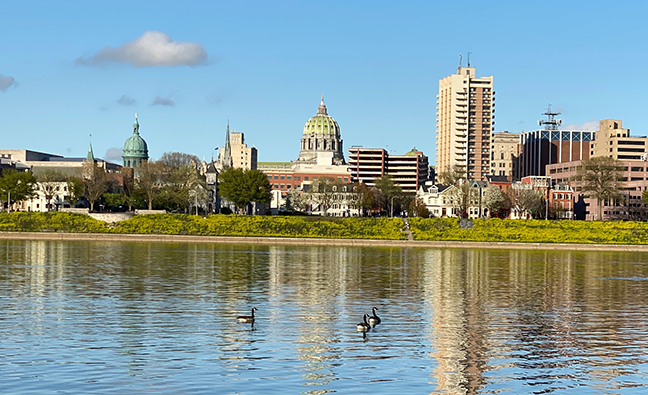 For the second straight decennial census, Harrisburg’s population showed a small gain, cracking the 50,000-person mark for the first time since the 1990s.

The new count also exceeded the 2019 Census Bureau estimate, which predicted a slight decline in the city’s population.

Harrisburg’s population peaked in the 1950 census at 89,544 residents. It then went into a sharp, extended decline, driven by deindustrialization, suburbanization and the devastating 1972 flood.

The city’s positive population growth was dwarfed by increases in the suburbs.

In Harrisburg, the city’s demographics were relatively stable.

People identifying as being of Latino/Hispanic origin grew in number to 21.8% of the population, compared to 18% in 2010 in Harrisburg. This category may overlap with the above-referenced racial categories.

In Dauphin County generally, the poverty rate now stands at 11.3% and, in Cumberland County, 7.2%.