About once a year, I take a break from my usual conceit of trying to think great thoughts about our fair city and attempt to do something a little different.

So, one year, I tongue-in-cheeked it through a list of Harrisburg “gotta knows” for city newcomers and, another year, I set out to lure overwrought Washingtonians to our smaller capital city.

February seems as good a time as any to distract myself—and you—with more foolishness. So, I’ve compiled a list of 50 “very Harrisburg” items, events and nuggets. This list is designed with residents in mind, though anyone who’s spent time in the city should be able to answer a bunch. Please know that this isn’t a serious competition—it’s just some silly fun.

Award yourself two points for each one accomplished/answered then visit our Facebook page and tell us how you did.

If nothing else, this little exercise may allow you to chew up a few minutes as we all sit around and wait our turn at the vaccine. 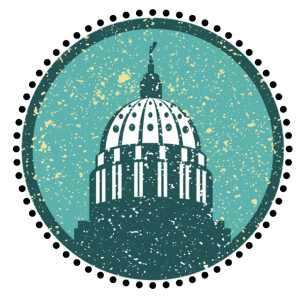 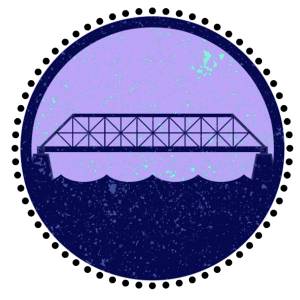 5)  Identify the tropical storm that devastated Harrisburg in 1972.
6)  Name a Harrisburg mayor not Reed, Thompson or Papenfuse.
7)  Name more than one current member of City Council.
8)  Correctly name the entity that conducts city street sweeping.
9)  Name the entity that owns Harrisburg’s parking system.
10)  You own an artifact that once belonged to Steve Reed. 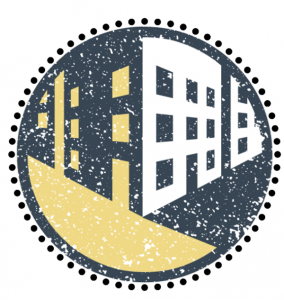 Down on the Corner

11)  You know how to properly pronounce “Muench” Street.
12)  You’ve almost been hit crossing Forster or State streets.
13)  You know the common name of the neighborhood that was destroyed to expand the Capitol complex (extra point for correctly naming the park that now dominates the area in back of the Capitol).
14)  You’ve never complained on social media about parking.
15)  You’ve been on a Harrisburg house tour (extra point for showing your house).
16)  You’ve heard shots fired (another point if you later realized it was duck hunters).
17)  What’s the nickname of the Walnut Street Bridge? 18)  You’ve eaten at all three: Mangia Qui, Suba and Rubicon.
19)  You’ve had pizza at Subway Café.
20)  You’ve patronized the taco truck at 15th and Market streets.
21)  You’ve brunched at Crawdaddy’s.
22)  You’ve held the door open at the Broad Street Market for a long, long line of strangers.
23)  You have memories of one of the following long-gone eateries: The Spot, Alsedek’s, Santanna’s or Harry’s Tavern.
24)  You can name one previous restaurant in the building that now houses Note Bistro & Winebar (extra point for naming a prior occupant of Ted’s; and yet another point for naming a prior occupant of Los Tres Cubanos).
25)  You dined in the street during 2020. 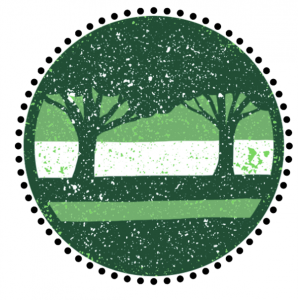 26)  You’ve picnicked in Reservoir Park (another 2 points for sledding in Reservoir Park).
27)  You’ve run an organized race along the Harrisburg riverfront.
28)  You’ve walked, run or biked the entire 3.1-mile loop in Wildwood Park.
29)  You’ve played Water Golf.
30)  You’ve biked the entire Capital Area Greenbelt (extra point if it was during the Tour de Belt; extra two points if you can identify the section of the Greenbelt that features the MLK Jr. Memorial).
31)  You’ve attended at least two summer festivals in Riverfront Park (extra point for naming two memorials or statues located in Riverfront Park; extra two points for naming the organization primarily responsible for the Peace Garden) 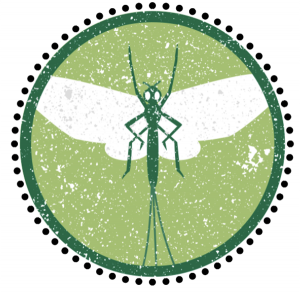 32)  You’ve waded through a cloud of mayflies (extra point if this happened at a Harrisburg Senators game).
33)  You’ve swallowed a gnat while running/biking on the river walk.
34)  You’ve had it already with all the spider webs!
35)  You’ve dodged geese in Riverfront Park or Italian Lake.
36)  You’ve dodged goose droppings in Riverfront Park or Italian Lake.
37)  You’ve had some type of mouse, groundhog or squirrel issue.
38)  You’ve posted on social media about a stray cat (extra 2 points for adopting the cat; another 2 points for visiting the Friends of Midtown Community Dog Park).
39)  You know about the Harrisburg beaver and its vital role in city history. 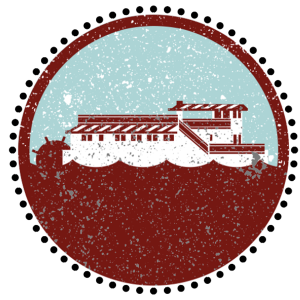 How’d you do? We’ll link to this column on Facebook on the day the print issue drops (Jan. 29), so you can share your feedback with us. Sorry—there are no prizes, but I hope this column offered you a brief mental vacation. Now, where’s my vaccine already?

Fewer than 20 points: What’s a Harrisburg?

20-30 points: You run the lights on Forster Street to vamoose.

50-60 points: Asking around for “reliable” contractor.

60-70 points: You know where to get the best food at Kipona.

70-80 points: You eagerly anticipate each new issue of TheBurg.

80-90 points: You should have your own stand in the Broad Street Market.

Most responses are personal or subjective, but some items have actual answers. These include: