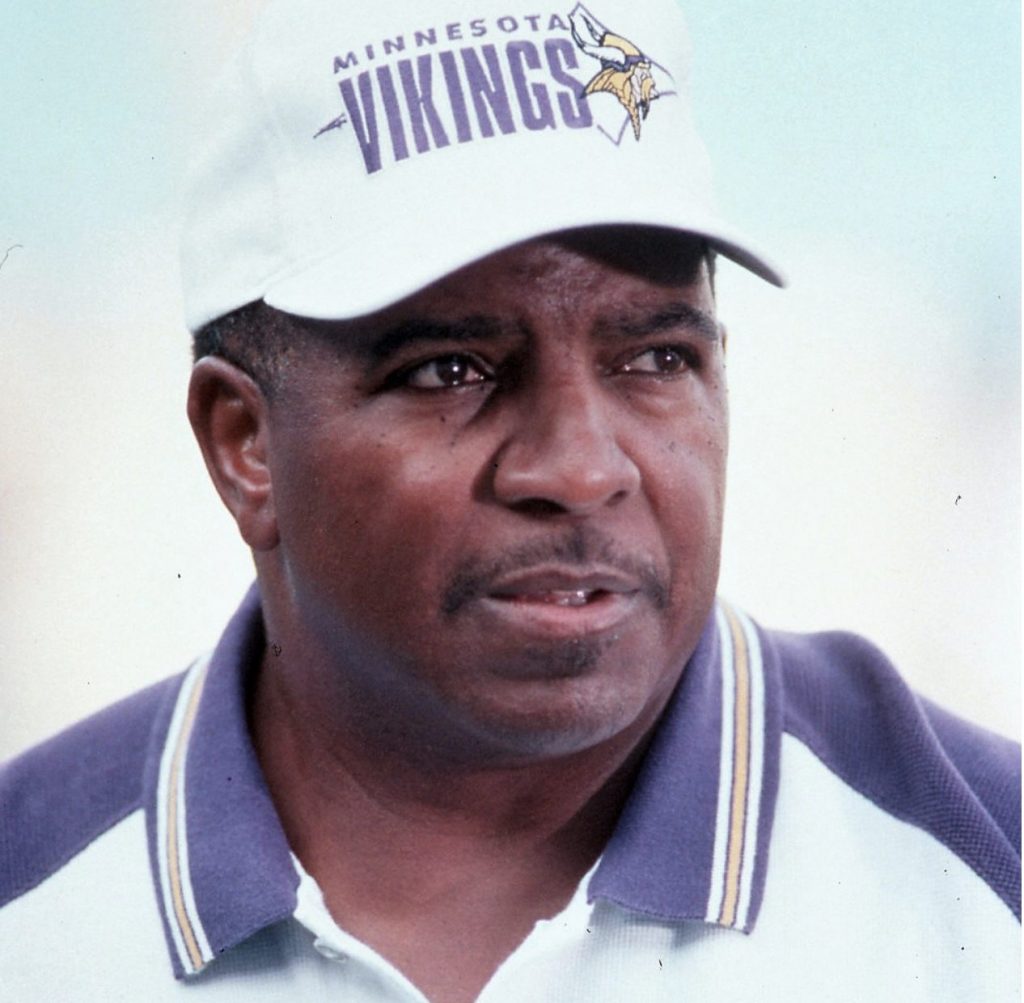 He was a husband, an uncle and a role model. He was a coach and a competitor and a mentor.

Dennis Green was a great many things to a great many people. But most of all, Mr. Green—or Coach Green—was Harrisburg through and through.

Not only did he represent his hometown, he lived it. And boy, did he live.

Because he loved Harrisburg and always stayed true to himself, Green took Harrisburg with him wherever he went.

“A lot of people don’t come back when they make it. Dennis came back,” said Michelle Green, Dennis’ niece. “Harrisburg was important to him. He was proud of his city. For him, home was home. And he would always take the time to speak to everyone.”

It’s been five years since Green passed away at the age of 67. And while he continues to be sorely missed around the city, his legacy lives on.

“Dennis Green was an invaluable human being who truly cared about, not only those close to him, but what happened in the world,” said Marie Green, Dennis’ widow. “He was moved by stories of justice and fairness. We try to learn from him the way he wanted us to live. I miss him so much.”

Green’s passion for life was best manifested through coaching. He coached 38 years on the professional and collegiate levels, including head coaching stints with the NFL’s Minnesota Vikings from 1992 to 2001 and the Arizona Cardinals from 2004 to 2006.

Green, a graduate of Harrisburg High, is one of a handful of coaches—and perhaps the only—from Harrisburg to become an NFL head coach. In 2019, the city dedicated a street in his name, Dennis Green Way, near his childhood home at Walnut and 12th streets, and the tombstone that adorns his gravesite reads, “Faith, Family, Football.”

“It was in that order,” said Marie Green. “Dennis was very competitive. On a scale of one to 10, it was 100. He didn’t even want to lose a flag football game. It was just his personality.”

When Green was hired as the head coach of the Vikings in 1992, he became only the second African-American head coach in the NFL’s history. During his 10 seasons in Minnesota, Green’s teams compiled an overall record of 101-72 and made the playoffs eight times.

Green’s best season as a head coach in the NFL was 1998, when the Vikings went 15-1 during the regular season and lost to Atlanta in the NFC Championship game.

“He was a master strategist,” said Marie Green. “Not only did he have a Plan A, B, C and D, he also had a Plan E, F, G and H. Football is not just a game of strength and force. It was a game of strategy to Dennis.”

But the fact that Green was a people person also made him a player’s coach. He gained a reputation around the NFL as a coach who made the people around him better, and because of that, players wanted to play for Green.

Mentally, physically and emotionally, Green was as tough as nails.

“Dennis made people want to do better at what they did,” said Marie Green. “He saw the potential in people. He was very supportive of me and helped me believe in myself. He saw my potential. He saw what I could do, and he coached me to fill my potential.”

In 1997, Green and the Vikings drafted another Harrisburg native, cornerback Robert Tate. Tate had never met Green before being drafted.

“You knew what to expect from him,” said Tate. “He believed in me, and when someone believes in you, you want to give it your all. Coach Green was a no-nonsense type of coach, but a fatherly type of coach. He held you accountable.”

From a close-knit family, Green was one of five brothers who grew up in Harrisburg. Many of his nieces, nephews and cousins still live in the Harrisburg area.

“One of the things I will always remember about him is how important family stayed to him when he reached success,” said Michelle Green. “A lot of times when people reach that level, they forget about where they came from.”

Two years after his passing, Green was inducted into the Minnesota Vikings’ ring of honor. When he died in 2016, the Vikings issued the following statement:

“He mentored countless players and served as a father figure for the men he coached. He took great pride in helping assistant coaches advance their careers. His tenure as one of the first African American head coaches in both college and the NFL was also transformative. Our thoughts and prayers are with the entire Green family.”

The way Green lived his life exemplified what it means to be from Harrisburg.

A Time to Celebrate, Reflect: Juneteenth events kick off in Harrisburg