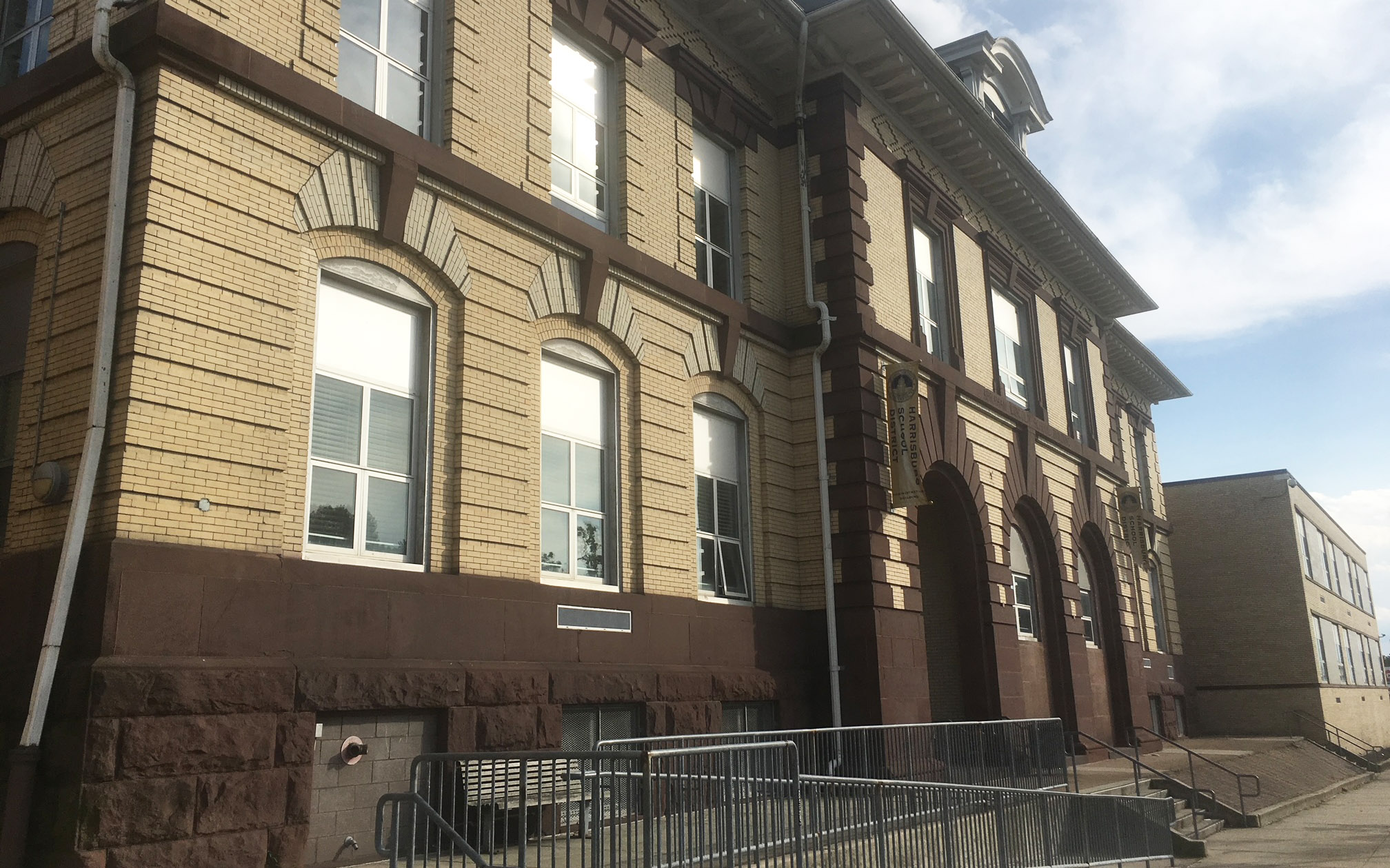 A key Wolf administration official now has another important post—as the newest director of the Harrisburg school board.

Jennifer Wilburne, chief of staff and press secretary to Pennsylvania First Lady Frances Wolf, has accepted the open seat on the board, according to the school district.

“We look forward to continuing our efforts to collaborate and partner with families and the community,” said district Receiver Dr. Janet Samuels, who appointed Wilburne. “We want to provide a positive trajectory for students and appoint an individual with sound experience to serve the community.”

Wilburne replaces Jayne Buchwach, who recently relocated out of the district. Buchwach was in her first term, having served since December 2019.

Wilburne’s appointment will extend through the end of this year, Samuels said.

“I am a proud Harrisburg School District parent who believes in the power of this city and the people who live here,” Wilburne said, in a statement. “Through this opportunity, I will elevate the work of the district and listen to and advocate for fellow families.”

Wilburne joined the Wolf administration in October 2018 as part of the governor’s correspondence office and assumed the role of chief of staff to Frances Wolf in January 2020.

The school district is in the midst of several substantial changes. On Monday, the district announced that Eric Turman, currently the principal of Reading High School, as “finalist” to become the next district superintendent. Next month, it enters the final year of a three-year, state-mandated receivership.