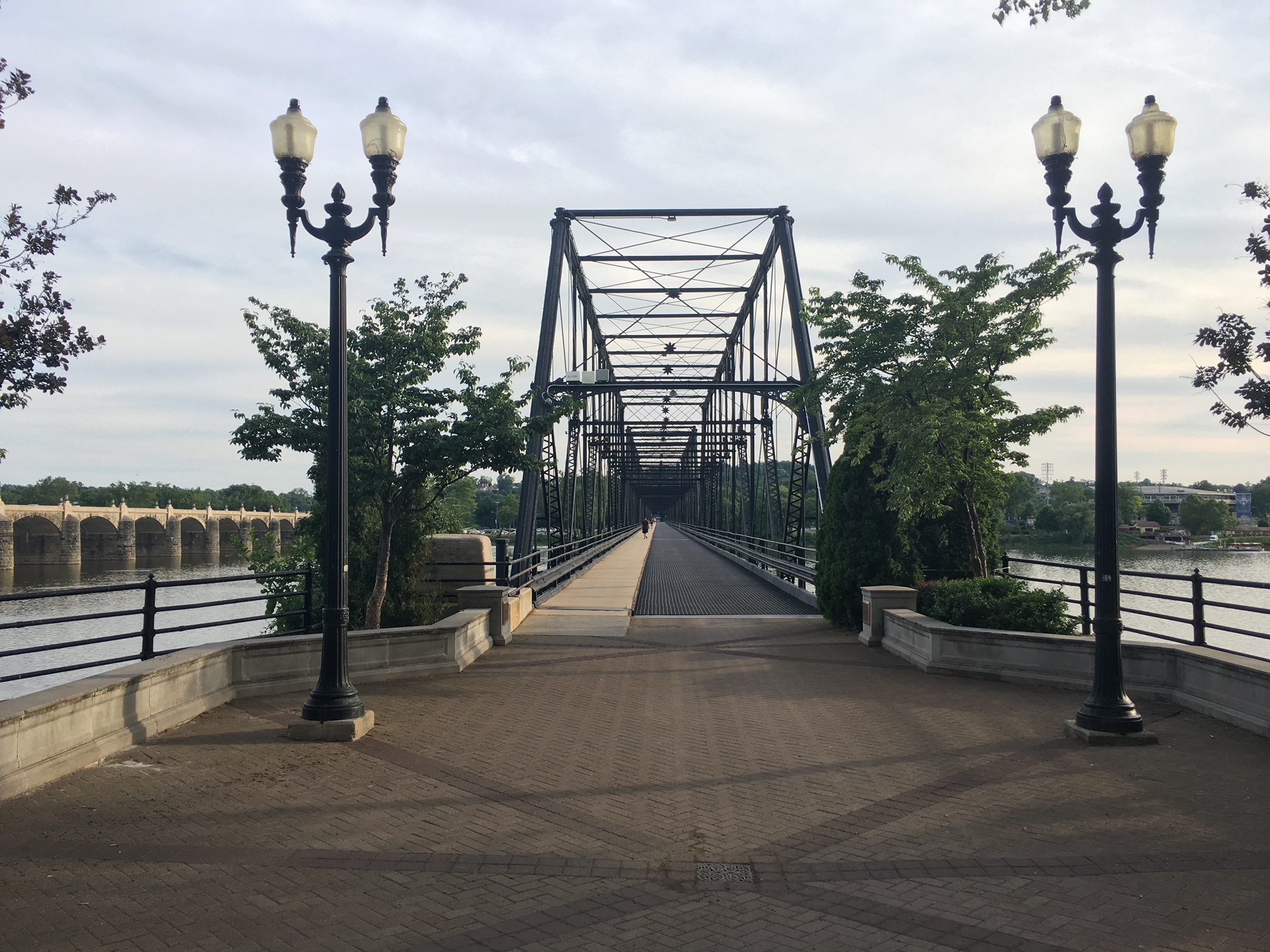 The event will take place in front of the Walnut Street Bridge.

On Thursday, eating free ice cream will raise money for a local nonprofit.

Hershey’s Ice Cream is sponsoring The 10,000 Scoops Challenge in Riverfront Park on Aug. 4 from 3 to 7 p.m. With each scoop of ice cream served, event co-host, Moose Track’s, will donate $1 to the Salvation Army of Harrisburg Capital City Region.

Organizers will hand out free scoops of Hershey’s Original Moose Tracks and new Banana PB Moose Tracks ice cream in Riverfront Park, in front of the Walnut Street Bridge. Their goal is to raise $10,000 in just four hours. Moose Tracks started the 10,000 Scoop Challenge in 2010 and has since visited 40 cities, raising over $400,000.

This is the first time the event has come to Harrisburg and the first time in Hershey’s 12-year history of the challenge that two flavors are being offered.

Games will also be onsite during the event and local celebrities will make appearances as the ice cream scoopers.

Winternheimer hopes to get a large crowd to the event, especially since the Hershey’s Ice Cream headquarters is in Harrisburg and the funds raised will go to a local organization.

“[The event] supports the local community,” Winternheimer said. “We are really excited to partner with the Salvation Army of Harrisburg. They do awesome work.”