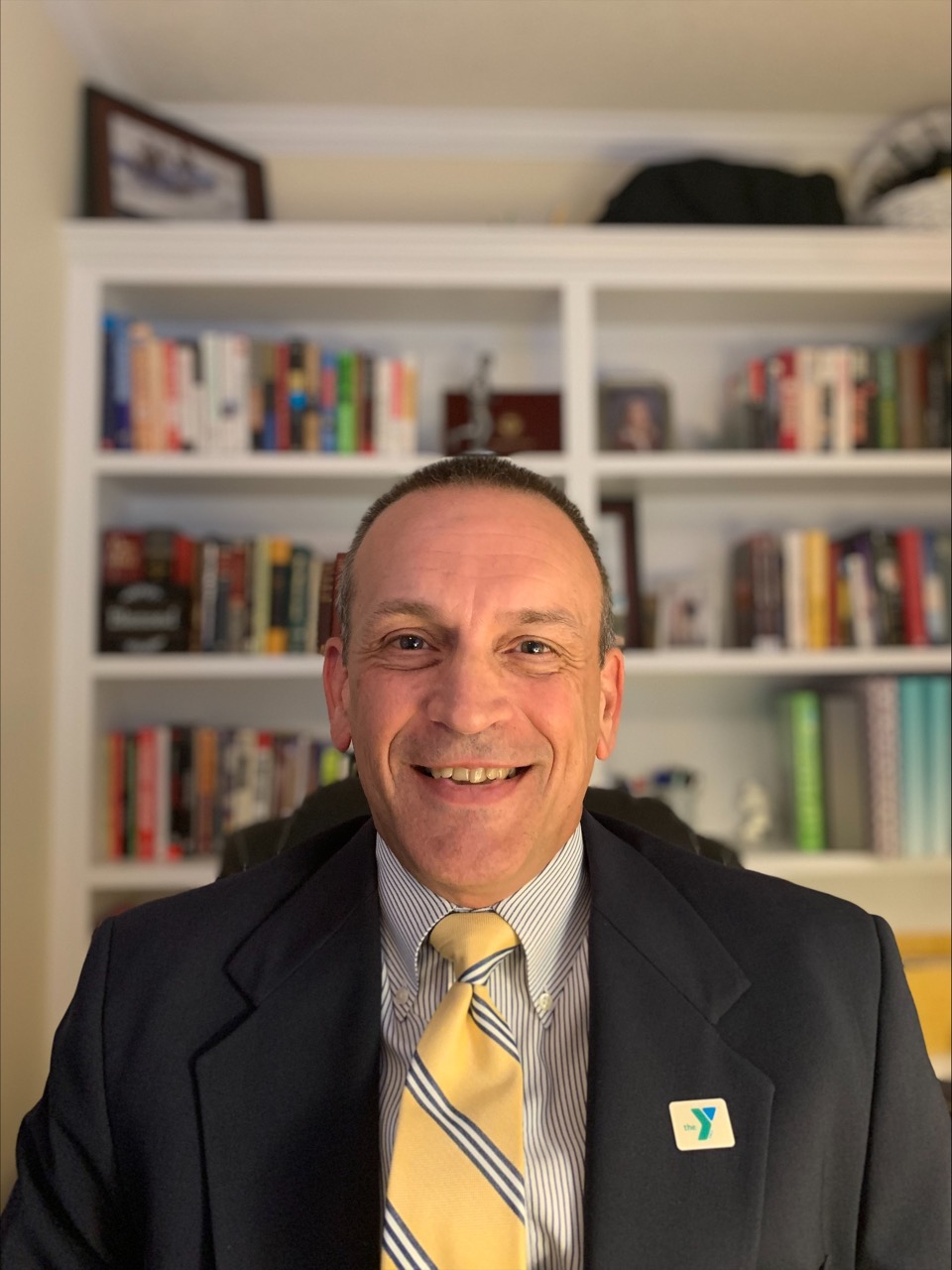 The Harrisburg Area YMCA recently announced a new head of the organization, after two decades under the same leadership.

David Ozmore, a long-time YMCA staff member, is set to become the organization’s new president and CEO. He will take the place of Richard A. Curl, who will retire on Aug. 1, after 25 years as the nonprofit’s top official.

The Y selected Ozmore after a months-long search for a new president to take Curl’s place. Curl has held the position since 1997, pioneering programs, conducting capital improvement projects and growing the organization’s charitable efforts through youth development, healthy living and social responsibility initiatives, according to a statement from the Y.

Ozmore has held leadership positions in Ys throughout the country, starting his career as director of operations/youth sports with the YMCA of the Triangle in Raleigh, N.C. Following this, he served as chief operating officer at a Y in Cleveland County, N.C. David also previously held the position of CEO for the YMCA of Greater New Orleans, for the YMCA of Greater High Point in North Carolina and for the Kentucky/West Virginia Regional Alliance of YMCAs.

“I am very excited and honored to be chosen to lead the Harrisburg Area YMCA,” Ozmore said. “As an organization with 168 years of service to the Harrisburg area, I know that we all share our desire to make our community stronger. We will continue to enhance relationships with partners, members, donors and community leaders. As a YMCA we hope to continue providing quality programs and services for all to enjoy!”