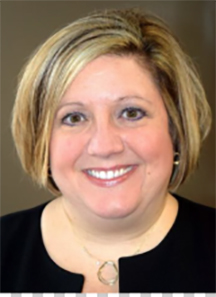 The Harrisburg School District has a new court-appointed receiver, as the district’s chief recovery officer has been named to the top position.

On Friday night, the district announced that the Dauphin County Court of Common Pleas has appointed Dr. Lori Suski as receiver, effective Jan. 29.

“The bar has been set high, and I intend to continue moving the Harrisburg School District in a positive direction in collaboration with the new Superintendent, Mr. Eric Turman, and the administration, faculty, and staff of the district,” Suski said, in a statement.

The position was open due to the departure of Dr. Janet Samuels, who served as receiver for about 2½ years, following her court appointment in June 2019.

As receiver, Suski will be able to make most policy decisions unilaterally, without the approval of the elected school board. Currently, the three-year receivership is slated to expire in June.