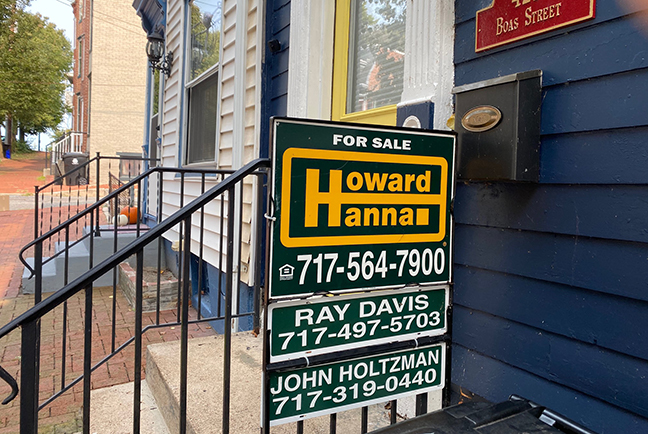 A house for sale in Harrisburg

The summer ended on a high note for residential real estate, with home sales and prices both up substantially in August.

For the immediate three-county region, unit sales increased to 845 from 783 in the year-ago period, while the median sales price shot up to $215,000 from $194,900 a year ago, according to the Greater Harrisburg Association of Realtors.

The average number of days on the market decreased in August, down to 36 compared to 42 in the year-ago period, according to GHAR.

Home sales and prices in the Harrisburg area also increased in July.