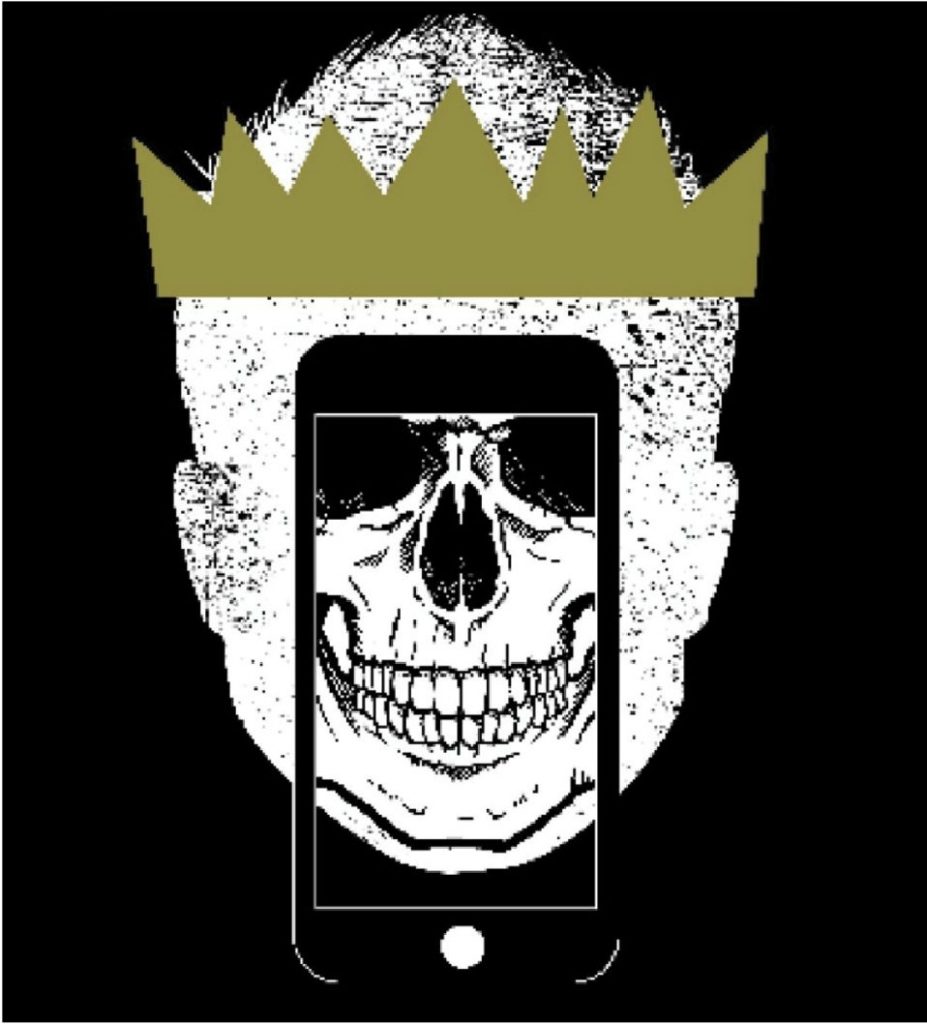 To perform or not to perform?

That was the question Gamut Theatre staff asked following a long hibernation due to the COVID-19 pandemic. I don’t think Hamlet ever got a straight answer to his question, but Gamut is giving an emphatic “yes” to performing Shakespeare in the Park this summer.

For the event’s 27th year, Gamut will treat Harrisburg with free performances of Shakespeare’s royal soap-opera tragedy “Hamlet,” promising a show even more dramatic than what England’s royal family can conjure today.

“This is an opportunity to see a professional Shakespeare play in one of Harrisburg’s most beautiful outdoor venues,” said Melissa Nicholson, Gamut’s executive director.

Technical Director Ross Carmichael feels there’s something special about performing Shakespeare under the stars, among all the natural elements.

“So many of Shakespeare’s plays involve nature in some way,” he said. “Being able to reference outdoor elements, while out in nature under an open sky, creates a different feeling than you will ever get inside. I think the productions there really elevate how nice it is in Reservoir Park.”

Gamut’s interpretation of “Hamlet” won’t feature the traditional Danish prince as you may remember him. Sure, Hamlet will be characteristically broody and cursed, but, according to Gamut’s Founding Artistic Director Clark Nicholson, the backdrop will be retro-contemporary, corporate and even a little Gothic. That’s as much of a sneak-peek that he would offer without the slippery slope of spoilers.

On the tail end of this pandemic, it’s fitting that we watch something darkly funny, a little gritty, peppered with puns and dirty jokes.

“The modern rendition of this play falls in line with Gamut Theatre’s mission to tell classic stories in new and exciting ways,” Carmichael said.

Pre-COVID, “Hamlet” was Gamut’s educational engagement production for its 2020 school tour, featuring 10 actors and a full set. The show for 2021 is scaled back to six actors and uses the backdrop from the school shows, as well as many of the same actors who were ready to perform before the pandemic.

“We had to find something with a small cast for COVID safety and minimal expenses coming out of financial recovery, so [‘Hamlet’] was a good fit for the company,” Melissa Nicholson said.

With its spacious outdoor venue and gorgeous scenery at the highest point in Harrisburg, Levitt Pavilion in Reservoir Park supports Shakespeare’s assertion that all the world’s a stage.

“We’re taking back the band shell—reviving it, reinvigorating it,” Clark Nicholson said. “It’s an excellent place to gather communities together.”

Carmichael and crew will transform the look and feel of the venue’s iconic band shell with a blend of the established gravitas of an old estate castle with a more modern, present-day setting.

“The band shell itself is such a marvel because it’s been around as long as it has, and it has amazing amplification vocally,” Carmichael said. “Considering that the audience is 50 to 100 yards away, they are still able to experience the play.”

Clark Nicholson assures us that the cast and crew will have the “all-clear” on vaccinations by the time the proverbial curtain rises. Depending on the weather, 2,500 to 5,000 people attend every year, with lawn chairs, blankets and flashlights. Gamut asks its audience members to observe COVID protocols and sit at least six feet from other groups.

If you can, stick around afterwards for the post-show interactive conversations with the audience.

“It’s always so rewarding to hear how people perceived the show, whether we intended [certain things] or not,” Carmichael said. “Everyone’s life experiences—getting all those viewpoints—is what drives me.”

“Hamlet” runs June 4 to 19, Wednesdays through Saturdays, at 7:30 p.m., weather permitting, at the band shell in Reservoir Park in Harrisburg. The event is free, but donations are appreciated. Gamut Theatre also is collecting monetary donations and canned goods for Bethesda Mission. The play is sponsored by Dauphin County and the Foundation for Enhancing Communities. For more information, visit www.gamuttheatre.org/fsip or call 717-238-4111.