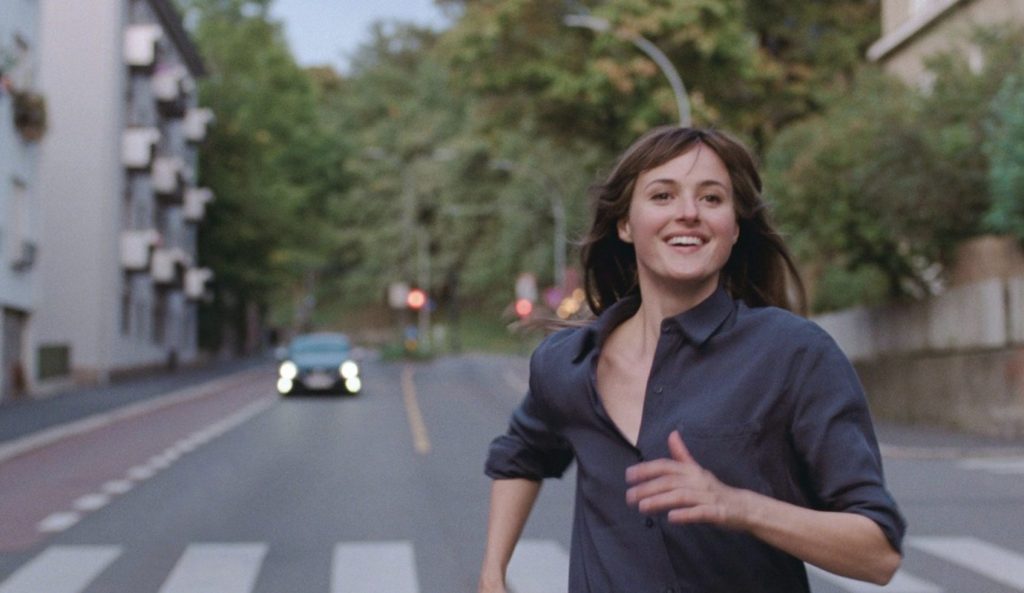 Julie’s path may sound similar to the path of many reading this review, and it gives us a perfect snapshot of the protagonist of “The Worst Person In The World,” Joachim Trier’s latest film. Julie, played by Renate Reinsve, is the everyman—or everywoman—allowing her youth to dictate her level of restlessness and dissatisfaction in her life path.

The film spans four years of her life in Oslo, Norway, not only in her career but also in her relationship with a man twice her age named Aksel (Anders Danielsen), and her subsequent relationship with Eivind (Herbery Nordrum), who also found dissatisfaction in his previous relationship. The film revolves around her slow-to-bloom realization of what she wants in life, even as that seems to transform before her very eyes.

Reinsve’s expressive performance is easily the best part about this film. While the story meanders a lot before hitting its stride, her on-screen vulnerability is with us right from the start. For a title like “The Worst Person In The World,” you expect to hate the protagonist more than you do. But maybe that is key in appreciating this film. Relating to this character is what drives the film forward.

Danielsen and Nordrum are perfect supporting additions to the cast and equally provide a sense of relatability. Their performances, coupled with Trier’s careful crafting of the beautiful Norwegian scenery and thoughtful tone of the film, add a depth that will draw you in.

Melancholic and full of truth, this is a film that you won’t want to miss. “The Worst Person In The World” opens at Midtown Cinema in February.