For Mona Frey, being an artist is about creating but also about giving.

So, yes, people acquire her watercolors because they like them. But it’s great to know that part of the sale will go to help the Central Pennsylvania Food Bank.

Mona’s been involved with giving programs since 2014, when she helped raise funds through a nonprofit called Chess Without Borders. She later realized that her artistic pursuit could have a similar charitable focus.

A native of India and a former resident of London, she now resides in the Harrisburg area, where she is exploring both her love of painting and her desire to help others. 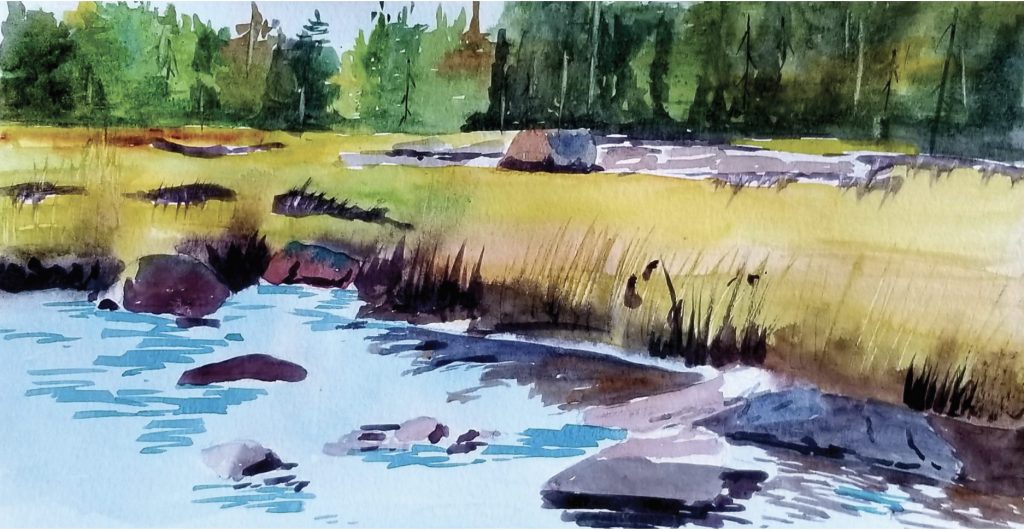 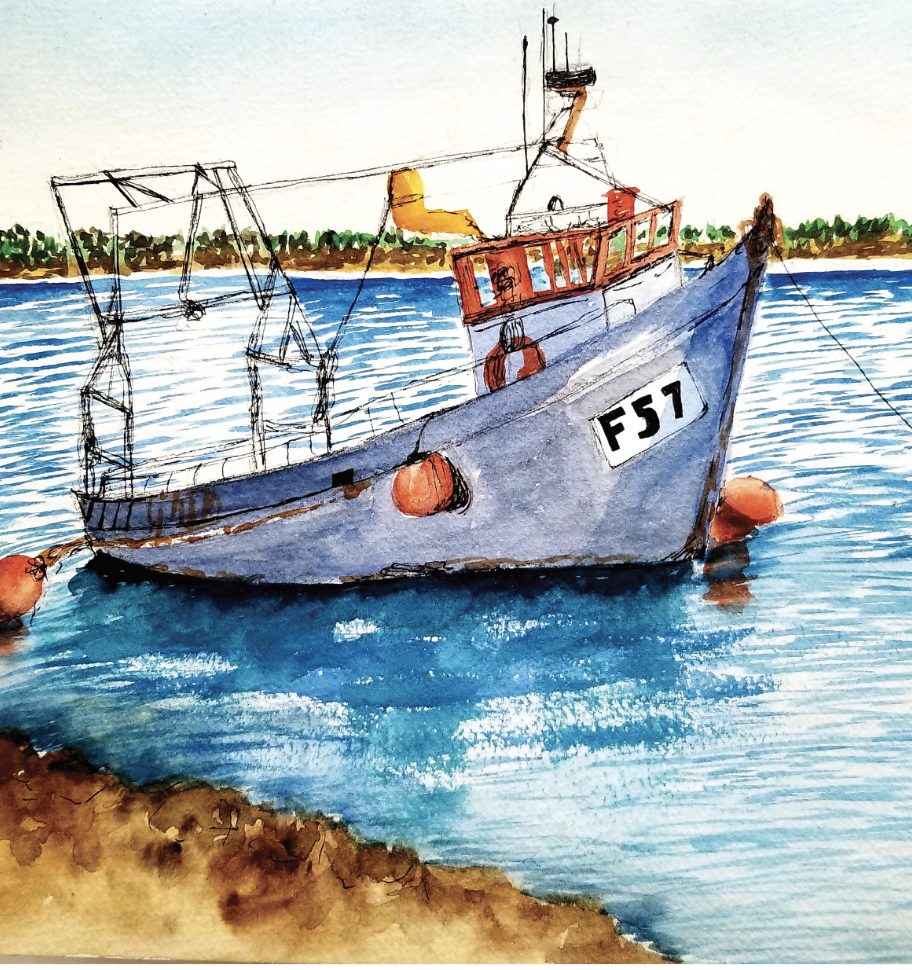 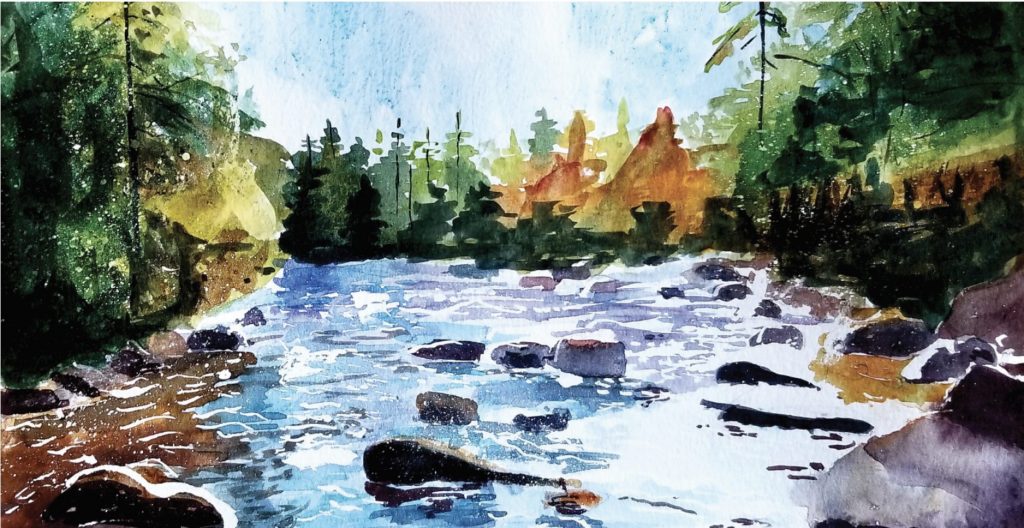 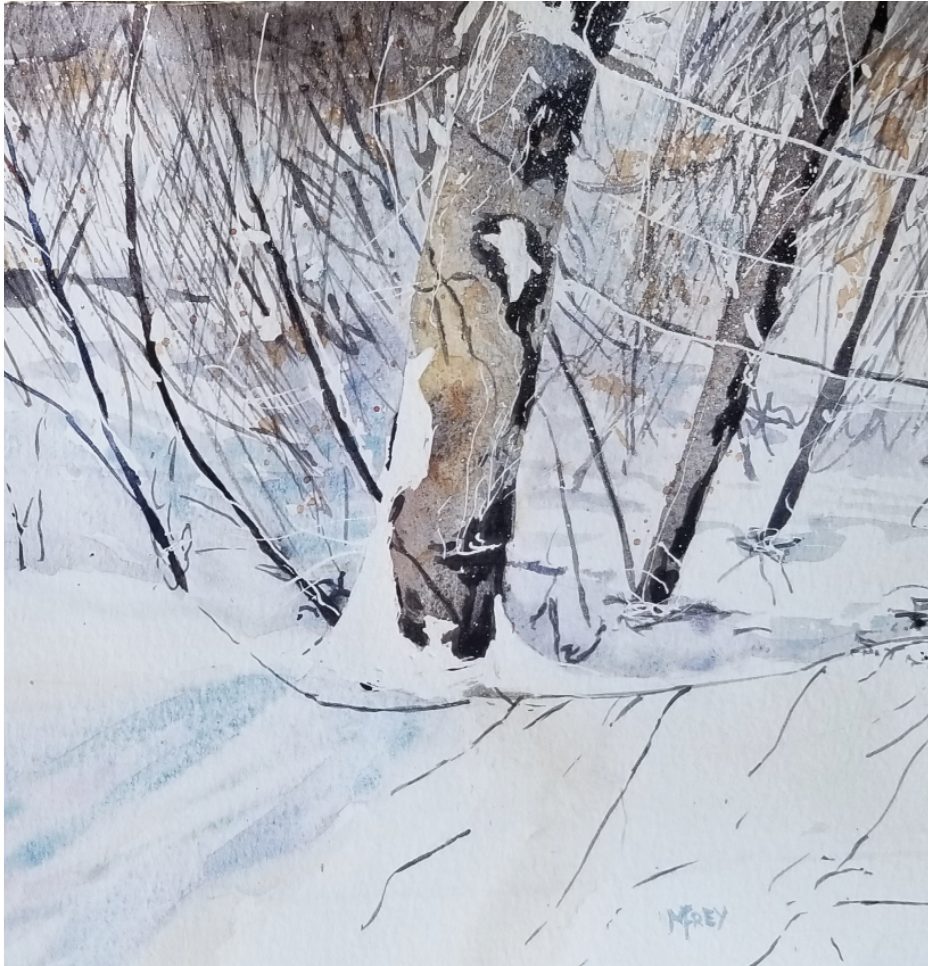 Harrisburg Words: Local authors have been busy, just in time for Christmas