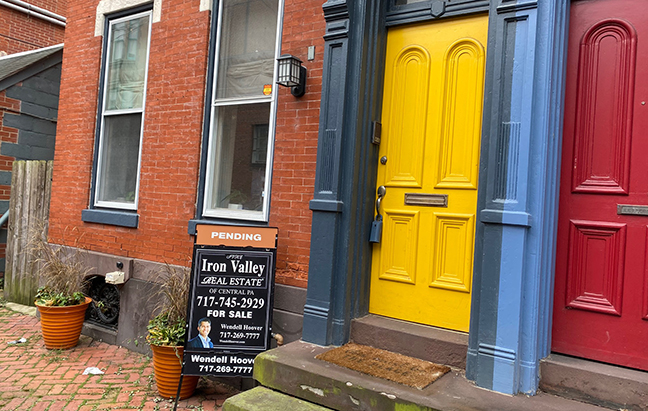 A house under contract in Harrisburg

For the three-county capital region, residential sales shot up to 799 units compared to 672 units in September 2019, according to the Greater Harrisburg Association of Realtors (GHAR). The median sales price also increased substantially—to $200,000 from $180,000 last year, GHAR said.

Meanwhile, houses took an average of 33 days to sell, compared to 44 for the prior September, according to GHAR.

In the Harrisburg area, home sales data has been strong nearly every month since pandemic-related restrictions were lifted on the industry in late spring.