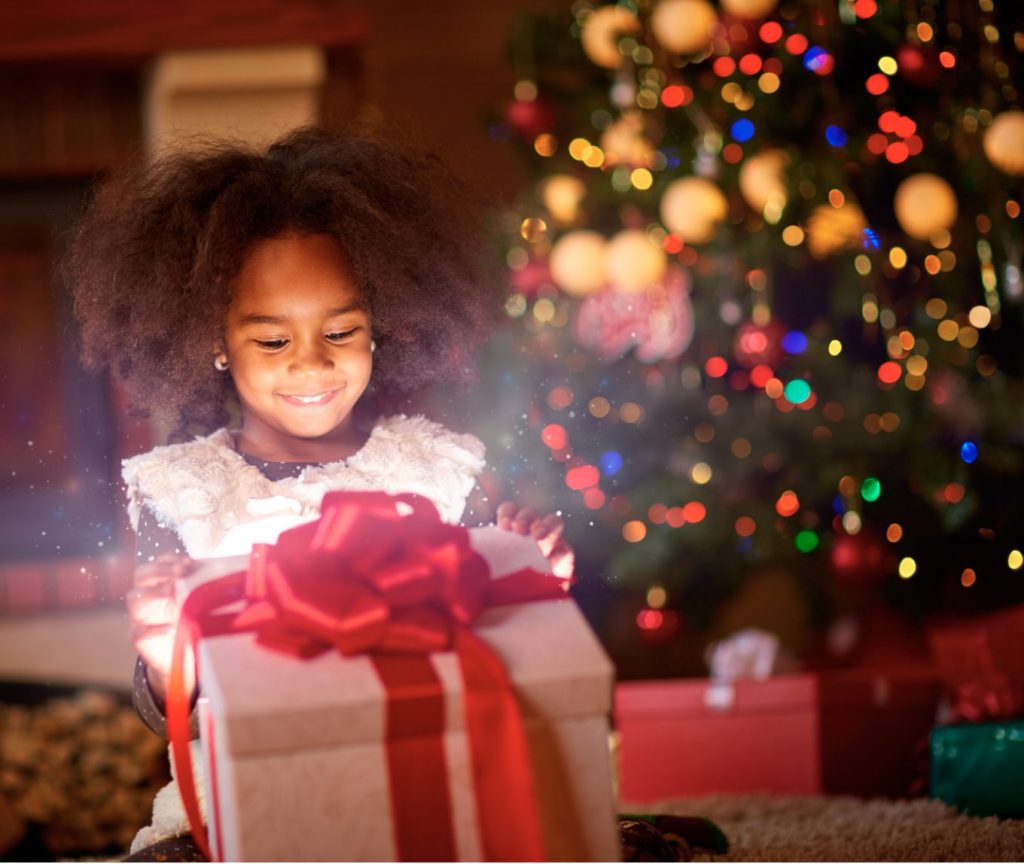 Marine Reserve Staff Sgt. Edel Castillo jump-started this year’s annual Toys For Tots drive at a time when many were focused more on that last dip in the pool than holiday giving.

The Harrisburg Marine Reserve Unit’s campaign officially kicked off on Oct. 1. However, weeks before the start, Castillo already was fully engaged with this year’s volunteer recruitment, with orientation planning and with community fundraisers.

“The program needed a lot of love when I took over,” said Castillo, a first-time campaign commander.

The U.S. Marine Corps Reserve Toys for Tots program is based in Uptown Harrisburg at the Echo Co., 2nd Battalion Marine Reserve unit headquarters on N. 2nd Street. The Echo Co. program serves underprivileged children in many areas within Dauphin County, as well as Camp Hill and Mechanicsburg in Cumberland County.

The unit’s Toys For Tots has been in place for more than two decades, Castillo said. Despite ongoing pandemic restrictions, the 2020 campaign safely distributed a total of 22,377 toys to 14,806 area children. The program’s goal each year “is to make sure every kid around Harrisburg has a toy for Christmas,” Castillo said.

U.S. Marine Corps Reserve Major Bill Hendricks and his wife Diane founded Toys for Tots in 1947 in Los Angeles, according to the national organization.

When Bill told Diane that he couldn’t find an organization to accept donations of her handmade dolls to children in need, she promptly told him to start one. That first year, Bill and Marines from his Reserve unit collected and distributed some 5,000 children’s toys.

In the wake of the L.A. program’s success, the U.S. Marine commandant ordered Toys For Tots campaigns implemented at all Reserve sites for 1948, establishing it as a national community action program. Today, Toys for Tots distributes about 18 million toys nationally to 7 million underprivileged children each year, totaling nearly 800 campaign sites overall.

In 1991, the Marine Toys for Tots Foundation was established to help run and support the Toys for Tots program. The foundation is designated to raise funds, purchase toys, provide promotional and support materials, solicit corporate support, educate the public, and manage all funds raised and donated, in addition to overseeing day-to-day operations.

Across central PA, Toys For Tots campaigns also are run annually for children in northern Dauphin County, Cumberland/Perry and Lancaster counties, and in northern and southern York County.

This year, more than 25 area businesses and organizations hosted drop-off boxes at their physical locations for the Harrisburg Marines, accepting unwrapped toy donations valued at $10 or more for children up to age 12. Monetary donations also are accepted through the organization’s local or national websites or through the mail.

Toys are distributed to area children throughout December through a network of area volunteers via local organizations, churches or Marine door-to-door deliveries.

Harrisburg’s Toys For Tots hosts several community fundraisers each year, including the 24th annual Kick-Off Classic that took place Aug. 14 at the Carlisle Barracks Golf Course. This year’s successful event was sold out.

On Oct. 23, the Echo Co. hosted its first Cars & Coffee fundraiser at its Harrisburg headquarters, sponsored by Duck Donuts in Hampden Township. The event featured a vehicle lineup varying from monster trucks to classic sports cars, all while accepting toy and monetary donations from the public.

“When I heard about Toys For Tots down here, I wanted to donate,” said Banaszek, who frequently donated to the cause while growing up in the Wilkes Barre-Scranton area.

On Oct. 28, Echo Co. Marines hosted a Trunk or Treat fundraiser at its Harrisburg unit in conjunction with the city’s bureaus of police and fire. Young guests explored an educational police van and fire truck onsite and a spooky, smoked “graveyard,” and of course, received candy. Toys and monetary donations were accepted there, as well.

“We have a longstanding history of supporting Toys For Tots,” said Ana White, director of Community Services and Engagement for the Harrisburg Bureau of Police. “They usually want us to participate with them. It’s a way for us to show a partnership we have with the community.”