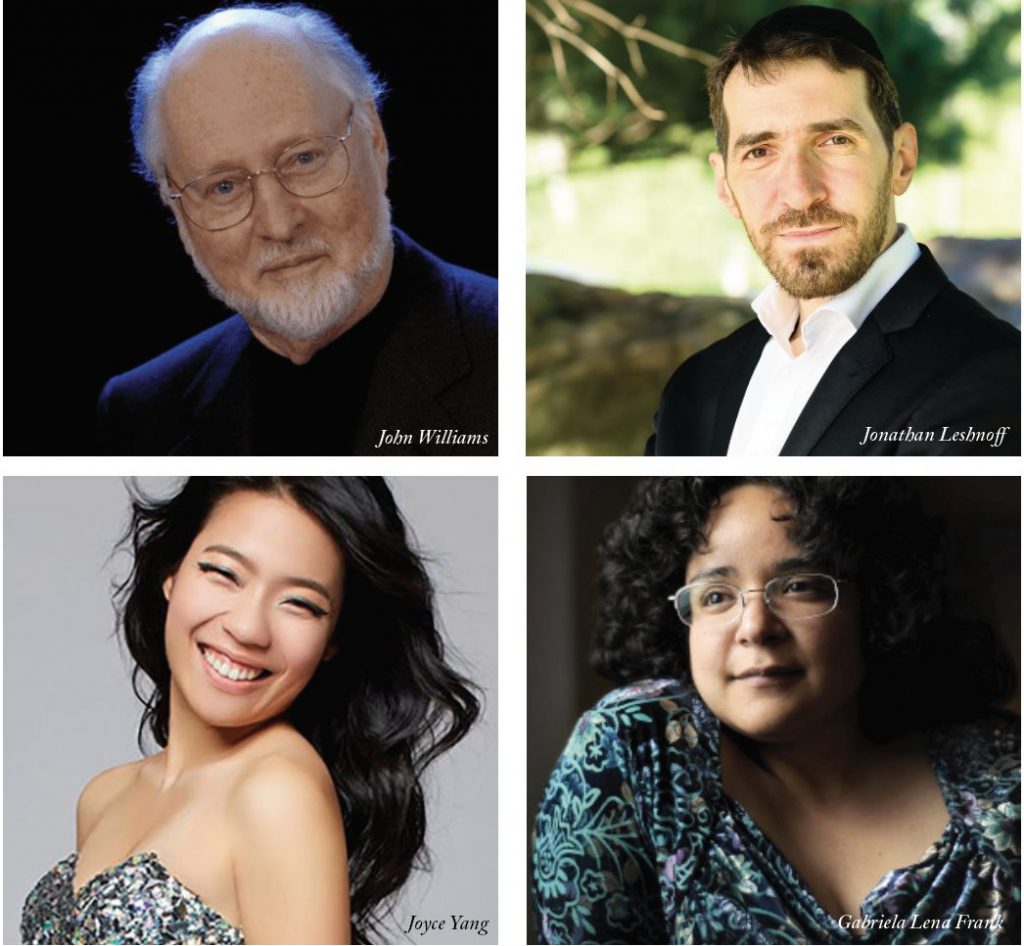 The symphonic hall is again alive.

This month, the Harrisburg Symphony Orchestra opens its 2021-22 season, having shared with many arts organizations the need to go virtual last year due to the coronavirus pandemic.

But, as it geared up for its first live concerts since February 2020, HSO faced an additional challenge. Renovations to the 90-year-old Forum in the Capitol Complex, its long-time home, forced it to seek another, temporary performance space for the season.

Right from the beginning, HSO has endured substantial challenges. When a group of music lovers decided to establish a symphony in Harrisburg, the country was in the throes of the Great Depression. Nevertheless, the founders moved ahead, with the first concert at Harrisburg’s William Penn High School on March 19, 1931, with a move to the Forum soon after.

Luckily, the search for a new, temporary home to resume live concerts was not as daunting as some expected.

“Even as it became possible to perform live again, HSO had to find a performance space large enough and attractive enough to substitute for the awe-inspiring Forum space,” said Matthew Herren, the symphony’s executive director. “Fortunately, we found a replacement in the Scottish Rite Theatre, which is a hidden gem near Italian Lake in Uptown Harrisburg.”

“It has a welcoming atmosphere, a large stage for our orchestra, and plenty of comfortable seating for our patrons,” Herren said.

The Pennsylvania Department of General Services, which operates the Forum, is “looking forward to the return of the HSO and its patrons to its historic auditorium after renovations are completed,” said Curt Topper, secretary of the department. “For nearly a century, the Harrisburg Symphony Orchestra has called the Forum auditorium home.’

Of course, the heart of the symphony’s new season is the live music, noted Stuart Malina, music director and maestro.

“I’m very excited to be returning to live performances for a live audience,” he said.

For the season, HSO will present two series—Masterworks and the Capital Blue Pops.

Masterworks begins the weekend of Oct. 2-3 with the theme of “Picture Perfect.” The pieces to be performed include “Three Latin-American Dances” by Gabriela Lena Frank, a lush new piano concerto by HSO composer-in- residence Jonathan Leshnoff, and Mussorgsky’s “Pictures at an Exhibition.”

The opening Pops concert, the weekend of Oct. 23-24, is a tribute to John Williams, one of the leading film composers.

The Masterworks series continues Nov. 13-14 with a theme of “Sweeping Landscapes.” Pieces to be performed include “Sinfonietta No. 1” by Mieczyslaw Weinberg, David Ludwig’s “Pictures from the Floating World,” with bassoonist Joseph Grimmer, and Jean Sibelius’s “Symphony No. 1.”

For the season, HSO tried hard—and succeeded—to maintain much of the programming that had been planned for 2020-21.

“Some changes had to be made, mostly due to ongoing COVID concerns,” Malina said. “For example, we are delaying any choral work and scheduling. But we kept the bulk of the existing programming.”

As of now, HSO is planning to keep to the announced program, “barring any major downturn,” he added.

Another point of excitement is that several composers represented in the symphony’s Masterworks series are not heard often in the concert hall, Herren said. These include Valerie Coleman, Carlos Simon and Gabriela Lena Frank.

Along with the renewed live concerts, HSO is emphasizing the development of its youth orchestra programs and its increased efforts toward diversity, inclusivity and equality, according to Pat Ferris, the new chair of the board.

In addition, the HSO Symphony Society, the fundraising arm, will sponsor a gala at Ashcombe Mansion in Mechanicsburg in April.

Of course, there is likely one more thing on concert attendees’ minds, aside from enthusiasm over the return of live music.

On its website, HSO states that it “strongly recommends” vaccinations for audience members and “masks for those at risk.” It also states that they will “continue to monitor CDC and state/local government guidelines.”

“We’re trying to ensure a safe environment for everyone,” Herren said. “Some people may have reservations about being in a large environment, and we understand. This is a deeply personal choice.”

For more information on the Harrisburg Symphony Orchestra, including tickets, visit www.harrisburgsymphony.org or call the box office at 717-545-5598.