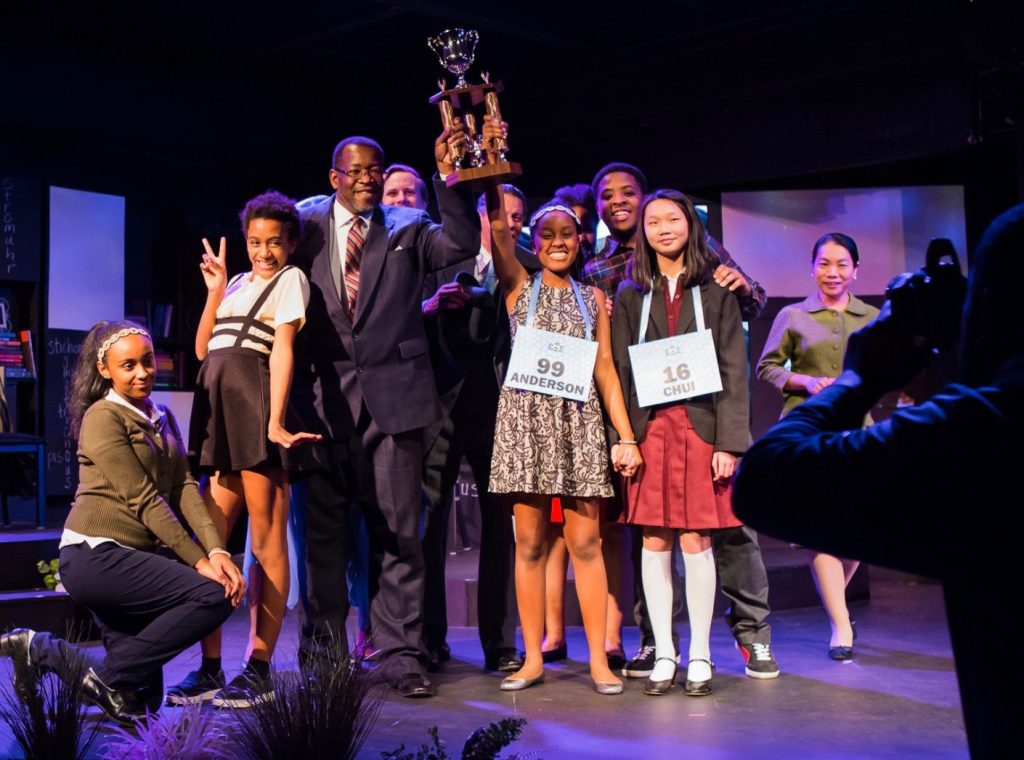 Akeelah and the Bee

It’s been a tough year for performing-arts organizations—between the pandemic, the extra safety precautions required to reopen and the economic repercussions.

But two relatively new theaters in the Harrisburg area may have extra challenges.

“Because of the pandemic, we had to stop performing in the middle of the 2020 season,” said Frank L. Henley, artistic director of the Narcisse Theatre Co.

A community-based, nonprofit, Narcisse is dedicated to uniting the local arts community and developing artists “from outside the mainstream.”

“We probably won’t resume production till the summer of 2021, though it’s too far off to speak about specific plans,” Henley said.

The theater is committed to showcasing thought-provoking revivals, such as “Waiting for Godot” and “The Enemy of the People”—the latter done collaboratively with Gamut Theatre Group—but half of its productions are original plays by local playwrights. One example is “Lizophrenia,” an interactive one-woman show by Liz P. Curtis.

“Though I am African American, as is the majority of our board and past cast members, we are a multicultural organization dedicated to all communities within Harrisburg,” Henley said.

Narcisse is not an African American theater company in the same sense as another relatively new theater, Henley said.

That organization is Sankofa African American Theatre Co. Sankofa’s mission is to engage audiences around the African American experience through telling stories that amplify that experience, “which is often excluded or actually flawed when included,“ said Sharia Benn, co-founder, president and executive artistic director.

“Yet, Sankofa is not an exclusive organization, but rather one that invites inclusivity to promote understanding, racial equity and community healing,” Benn said.

Because of its newness, Sankofa didn’t have the financial reserves or donor base of other arts organizations, nor did it qualify for pandemic relief like them. Sankofa was not eligible for grant funding because of eligibility requirements around staff size or operating budget, though its base of supporters and board members contributed, “some of them making a sacrifice… as they had lost jobs or had reductions in income.”

But Sankofa’s artistic director also attributed the financial woes, at least in part, to systemic racism.

“There are sustained conscious and unconscious racially based public policies and institutional practices that have resulted in inequities in access to funding and resources for education for theaters, artists and communities of color,” she said. “These institutional inequalities have existed for generations…and are clear when private philanthropic and public/government funding of black theater companies are examined.”

Until performing arts groups can safely open, the two theaters are taking advantage of the involuntary break to remain visible and enhance their offerings.

Narcisse, for example, is reading plays for possible production and doing professional development. Henley is working on beefing up the theater’s educational program, which will include classes in acting, stagecraft and playwriting.

Sankofa is in the planning stages for some safe, socially distant programming during 2021, and Sankofa and Gamut Theatre Group—one of its collaborators—are doing more short-term planning by quarter, as opposed to an entire season. Sankofa also works with Open Stage.

“Reopening will definitely be different, and virtual technology will be a part of that and the future of theater,” Benn said. “We are also updating our strategic plan and implementing processes to make our organization more effective administratively…”

Like Sankofa, Narcisse doesn’t get a great deal of funding because it uses small casts and a lot of local actors. Narcisse also has no permanent home. Generally, its productions take place at the Harrisburg Midtown Arts Center (HMAC), but the theater company would like to find its own space.

“But we’re starting small,” he said.

One space he’d like to occupy is the former Danzante building on Allison Hill. It is beautiful but also would fill a gap, Henley said—the area east of Cameron Street currently has no art gallery or theater.

Involving the community is another goal of Sankofa’s. “Voices of the Eighth” (V.O.T.E.) was an original, collaborative production performed in February, which included creative work from Sci-Tech, Central Dauphin East High School and Bishop McDevitt. It was attended by close to 800 students and more than 400 others in a public performance.

The play told the story of Black people who had lived in the Old 8th Ward in Harrisburg, a community razed to expand the Capitol Complex. It also highlighted the importance of the African American community being counted in the census—with the 2020 census team invited to be part of the performance talkbacks.

Sankofa and Narcisse also collaborate. “Voices of F.E.W.” was an original play by Benn that Henley directed. It is about the life and challenges of Frances Ellen Watkins-Harper, a 19th-century abolitionist, groundbreaking literary and oratorical figure and advocate for social change.

The two theaters also share hope for the future.

“We’re looking forward to getting back to our audiences of Harrisburg, completing our mission to the people of Harrisburg,” Henley said.

“We’re still here,” Benn said. “It’s important to say that Sankofa does not act in response to what’s happening, such as COVID and anti-black actions. We’re not a result but a recognition.”