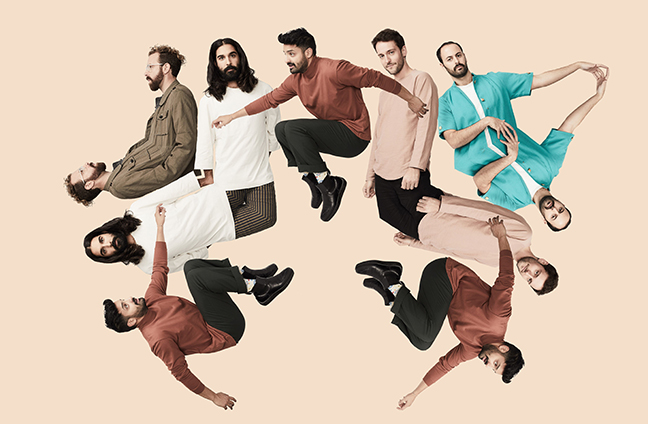 As in, rock music.

On Friday, Harrisburg University Presents announced that Young the Giant will play in the park on Friday, Aug. 27.

The California-based rockers were originally slated to play last year at the Forum as part of their “Mirror Master” tour. However, the pandemic wiped that date off the schedule.

Now, they’re back and, like many shows, the rescheduled concert will take place outdoors. Tickets are $55, all general admission.

HU Presents is slotting the band first in its outdoor summer concert series.

Jason Isbell and the 400 Unit will take the Riverfront Park stage the next day, on Saturday, Aug. 28.

Outdoor concerts then take a break for nearly a month before resuming on Sept. 23 with Cage the Elephant and Sept. 25 with Portugal. The Man.

Like Young the Giant, these bands originally were slated to appear last year. Tickets purchased previously will be honored on the new dates, according to HU Presents. Tickets for the previously scheduled Young the Giant show already were refunded.