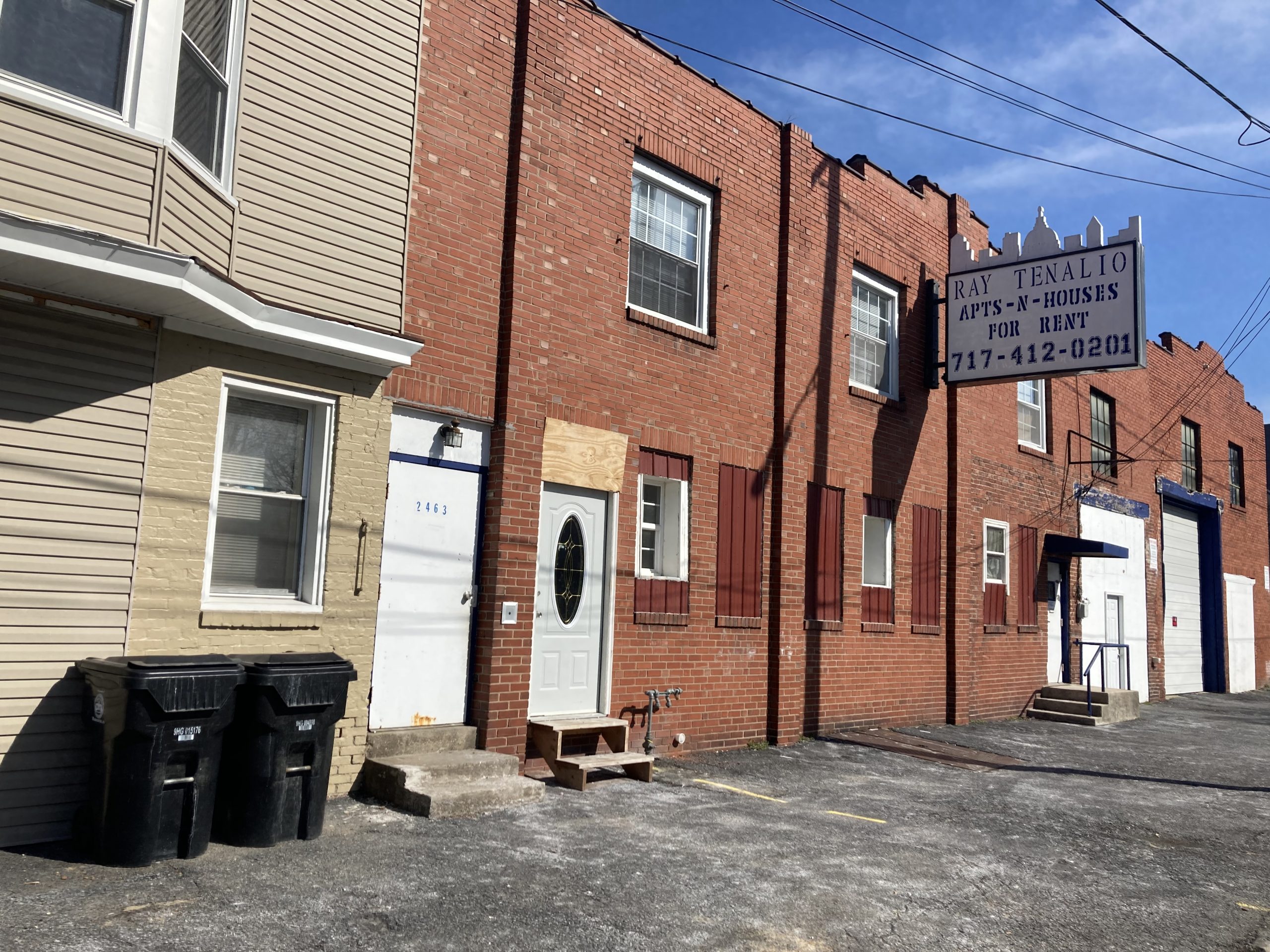 A proposed residential project for Uptown Harrisburg has hit a major obstacle, as City Council unanimously voted it down on Tuesday night.

At a legislative session, council opposed the project, by local developer D&F Realty, to transform a warehouse into apartment units at 2463 Jefferson St. According to council member Shamaine Daniels, the developer had at least 80 recent citations for code violations on other city properties.

“Generally speaking, there’s a presumption that when applicants come before this body that they come in good faith,” Daniels said. “However, given the circumstances […] I would recommend that given the history of this applicant, we can’t make a presumption of good faith.”

The project originally came before council in March, with David Peffley of D&F Realty explaining that it would include constructing and rehabbing 22 apartment units in total.

In November 2021, D&F received Zoning Hearing Board approval for the building, permitting a multi-family dwelling use and offering parking relief.

At Tuesday’s council meeting, Peffley said that, since the March meeting, D&F had addressed a majority of the code violations—paying fines, renewing licenses and appealing citations. However, council was not satisfied and expressed doubt over whether the company would remain in compliance with city codes in the future.

“If this is approved, are we going to end up in the same situation?” council member Ausha Green said.

When council rejects a land development plan, the applicant does have the option to appeal the decision.