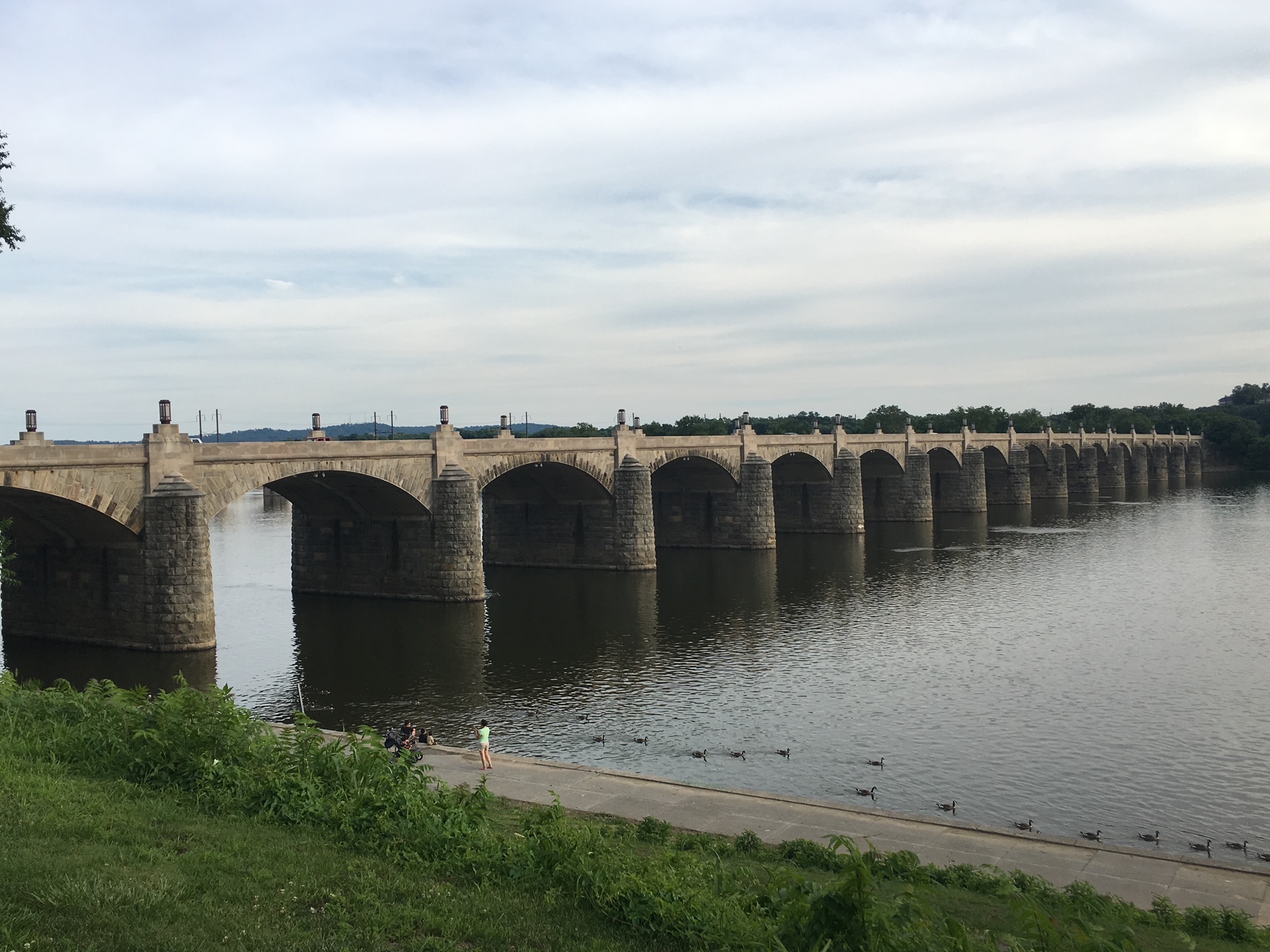 The Market Street Bridge in Harrisburg

The PA Department of Transportation has added a second time slot for an open house slated for next week for its planned Market Street Bridge rehabilitation project.

According to PennDOT, the second time was added due to COVID-19 concerns to reduce in-person traffic and to offer more space for attendees.

PennDOT plans to rehabilitate the historic arches of the bridge. The agency will also replace the deck and sidewalks on the eastern bridge and construct a new deck and beams on the western bridge.

According to PennDOT, the purpose of the $63.8 million project is to maintain a safe and efficient way to cross the Susquehanna River between Harrisburg and the west shore. The Market Street Bridge is one of four main river crossings in the Harrisburg area.

A project overview, displays and plans are available on PennDOT’s website for the public to view. The community also can offer feedback through a comment form.

The purpose of both the online plan display and the open house is to introduce the project, depict the preferred alternative, and receive public input regarding any questions or concerns with the project, PennDOT said.

The department expects to begin the bridge rehabilitation project in 2024.