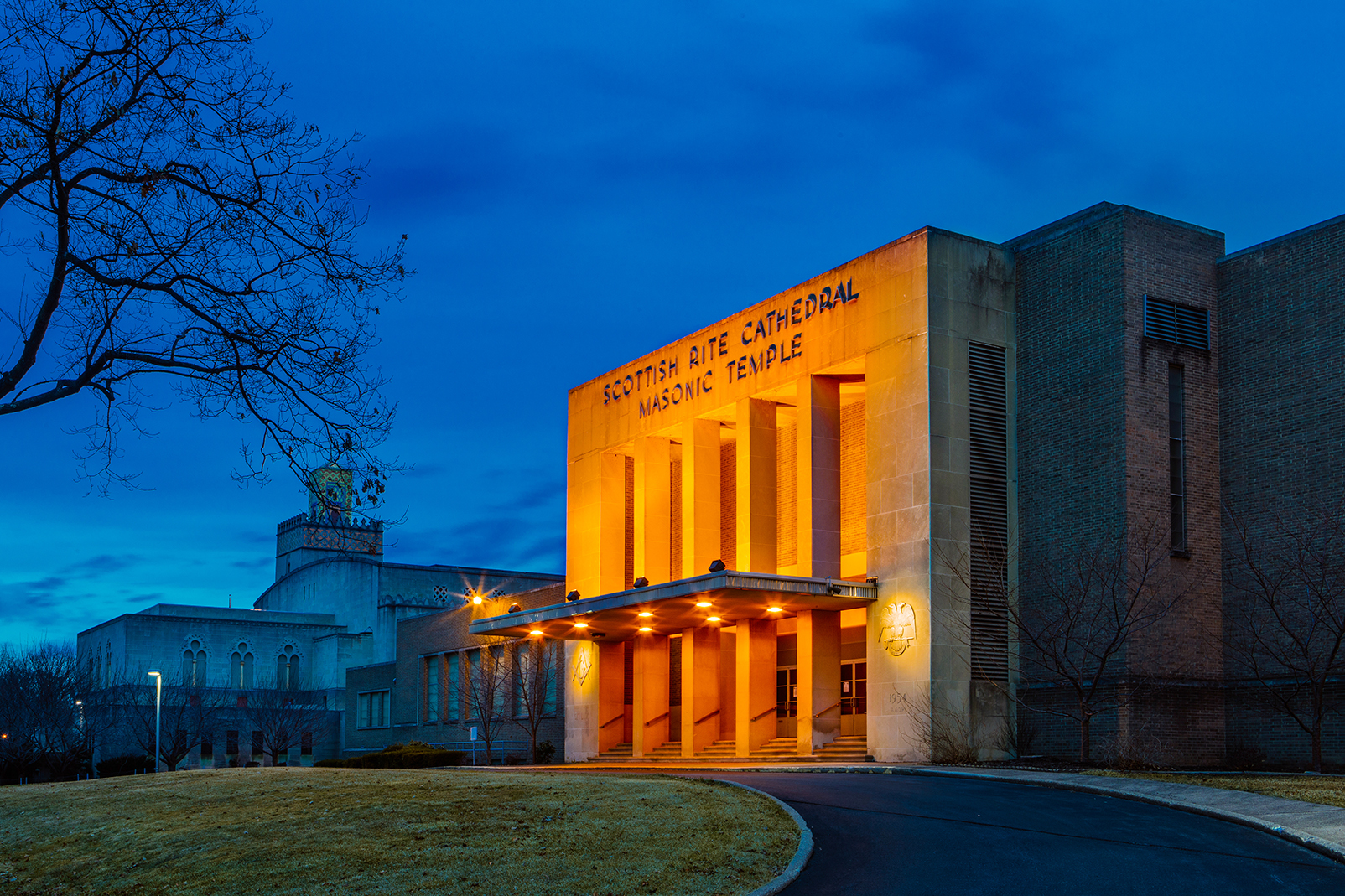 The Harrisburg Symphony is gearing up for a new, in-person season, and, for at least this year, a new venue, as well.

On Monday, the HSO announced that its 2021-22 season will be held in the Scottish Rite Cathedral on 3rd Street in Uptown Harrisburg.

“I am very pleased we will present our entire 2021-22 season at the historic Scottish Rite Theatre — a hidden gem near Italian Lake with a welcoming atmosphere, large stage for our orchestra, and plenty of comfortable seating for our patrons,” said Matthew Herren, executive director of the orchestra. “We look forward to delighting HSO audiences in this venerable setting.”

The theater holds almost 1,200 people and has some 800 parking spaces on site.

The HSO long has made the Forum downtown its home. However, that landmark building, owned by the commonwealth, is undergoing an extensive, $90 million restoration, necessitating the temporary move.

“For nearly a century, the Harrisburg Symphony Orchestra has called the Forum Auditorium home,” said Curt Topper, secretary of the Pennsylvania Department of General Services, which operates the facility. “We look forward to the return of the HSO and its patrons to our historic auditorium after renovations are completed.”

HSO will open its season the weekend of Oct. 2 to 3 with a Masterworks program featuring “Three Latin-American Dances” by Gabriela Lena Frank, the new “Piano Concerto” by HSO composer-in-residence, Jonathan Leshnoff, and Mussorgsky’s masterpiece, “Pictures at an Exhibition.”

On Oct. 23 and Oct. 24, HSO will pay tribute to the celebrated film composer, John Williams, as the Capital Blue Cross Pops opening program.

This will be the HSO’s first in-person season since 2019, as the 2020 live program was scrubbed due to the pandemic, with virtual performances in its place. Also, earlier this year, the symphony celebrated its 90th anniversary.

The entire 2021-2022 season of Masterworks and Pops programming will be announced shortly, according to the HSO.

“I’m incredibly excited at the prospect of performing once again for a live audience,” said Maestro Stuart Malina, HSO’s music director. “We have a magnificent season planned, filled with everything our audience has come to expect from the HSO — great symphonic music, spectacular soloists and entertaining pops, all played by a world-class orchestra.”

The Scottish Rite Cathedral is located at 2701 N. 3rd St., Harrisburg. For tickets and more information about the HSO, visit harrisburgsymphony.org.