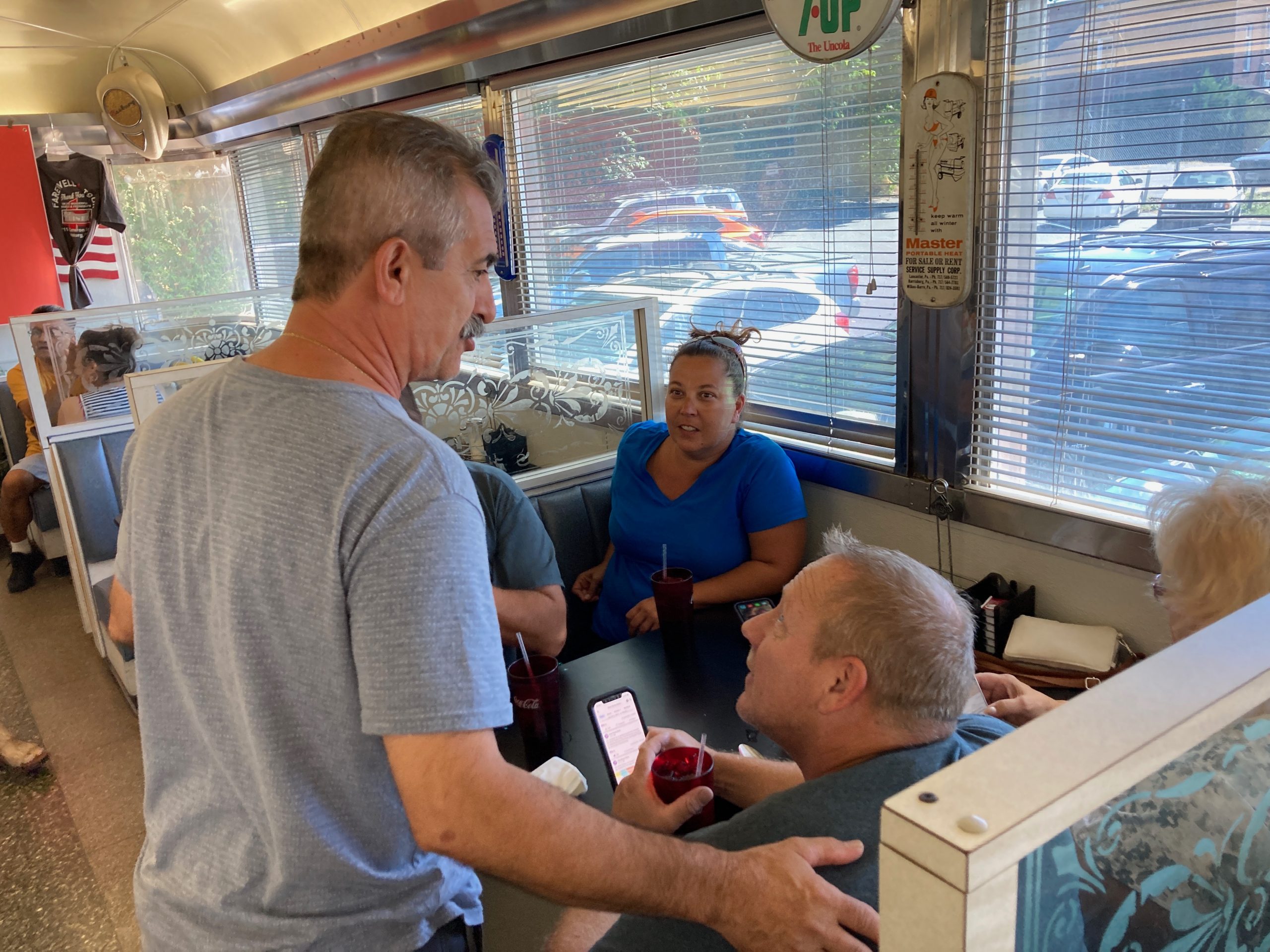 After 22 years of coming to the East Shore Diner for six days a week, Randy Baratucci visited it for the last time.

For 38 years, the diner served hungry Harrisburg customers, but on Thursday, the owners prepared to close their doors, surrounded by family and loyal customers like Baratucci.

“I’m planning on handcuffing myself to the door,” he said.

The East Shore Diner currently sits on S. Cameron Street, right in the path of PennDOT’s Capital Beltway expansion plan. Since late last year, owners Bill and Dorothy Katsifis have known that eventually they’d have to shut down the business and move, due to eminent domain. But for Bill and many of the customers on closing day, it still didn’t feel real.

“Right now, I feel great because it didn’t sink in yet,” Bill said around noon on Thursday. “I think it’ll hit me when I lock the door for the last time.”

Bill and his late father purchased the classic chrome diner in 1985. Since then, his kids have grown up there, and many customers have become family. The interaction with customers is what he’s loved the most over the years.

According to Bill’s son, Stavoros, the diner plans to pick up and move to a new location—literally. The family is preparing to move to Mechanicsburg and take the diner with them. However, the menu may look a little different as the family still is deciding what kind of restaurant they will open.

“It’s the end of the East Shore Diner era, but it’s the beginning of whatever is next,” Bill said. 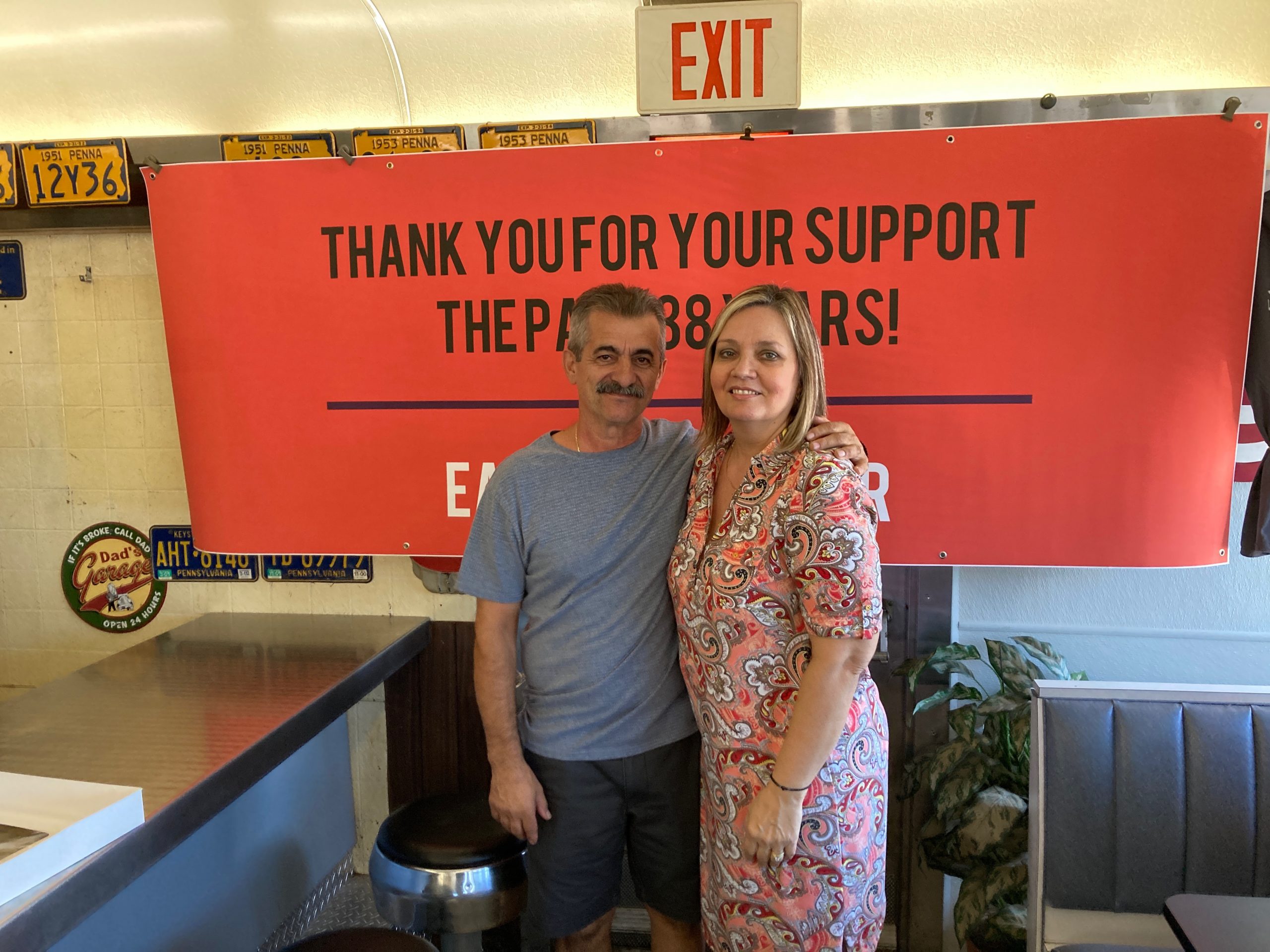 The plan is to move the diner by November to its new location and, hopefully, open by May.

Currently, they are trying to figure out how PennDOT will to reimburse them for their relocation expenses. According to Stavoros, communication with PennDOT hasn’t been smooth.

“We are in limbo,” he said. “We hope they will work with us. We’ve closed today voluntarily. We hope our cooperation turns into their cooperation.”

Even with the diner’s move, customers like Baratucci plan to remain loyal.

For 15 years Joe Kreiner has worked as a dishwasher for the East Shore Diner. His kids grew up while he worked there. He even remembers the day his first-born child was delivered and he got the call, while on the clock. There are a lot of memories, he said.

“Bill told me I’m part of the family,” he said. “It’s like, wow, this is the last time I’ll see the customers.”

The move hasn’t been easy for Bill, but he counts the year as a good one. His son got married, and his granddaughter was born this year. He’s sad to close his business, one that’s become a Harrisburg establishment, but he’s looking ahead to the next chapter.