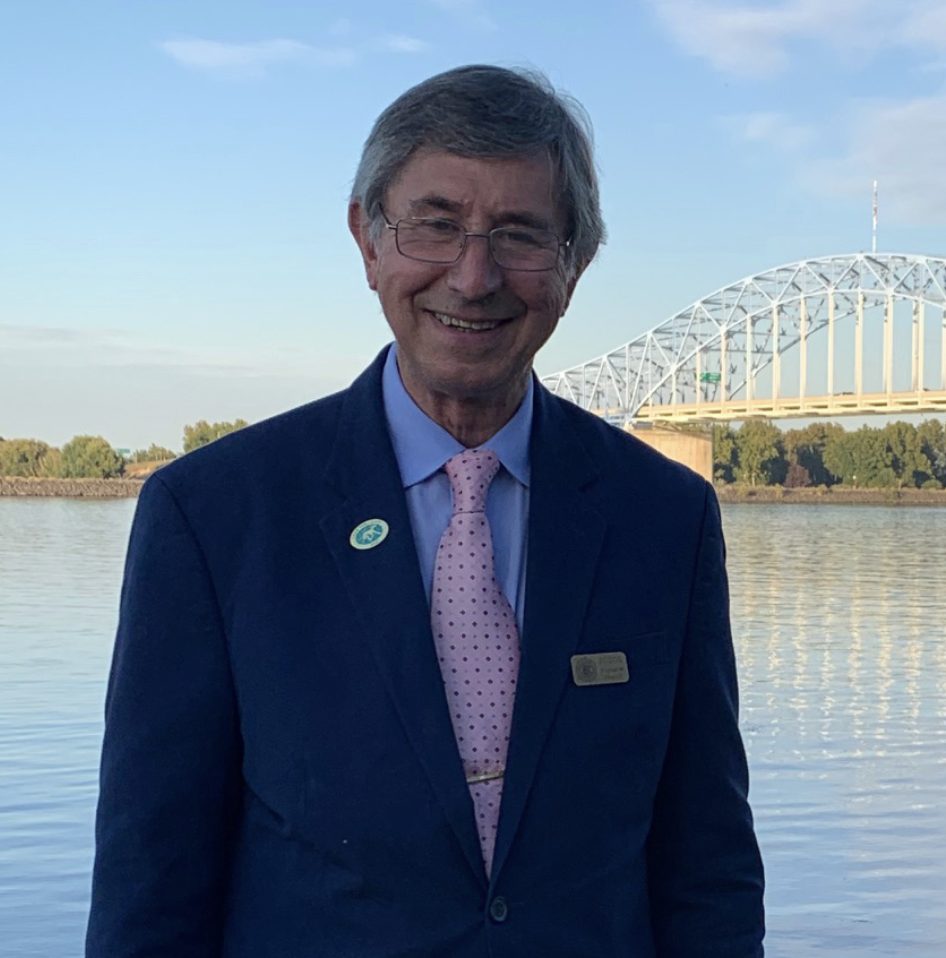 Richard Powell possesses highly evolved observation skills. He pays great attention to details. And his propensity for focus and concentration is off the charts.

In other words, he has everything required for being an excellent judge.

“If you don’t have ‘the eye,’ you shouldn’t judge dogs,” Powell said. “You have to have an artistic attitude. You’ve got to understand beauty. You’ve got to recognize quality.”

Powell explained that dogs are judged by a standard written by designers of the breed and approved by the American Kennel Club.

“When you first look at a dog, you look at the overall balance, the symmetry and the closeness to the breed standard,” he said. “Then, you start at the face, its eyes and how it looks back at you. But the most important thing about a dog is the shoulders. If it’s made right, it will move right.”

In the dog world, Westminster is the Super Bowl, the World Series and the Kentucky Derby all rolled up into one. The second longest continually staged sporting event in the country, it features 3,200 dogs of all breeds from throughout the United States.

But a show is only as good as the dogs that compete and the human beings who judge them.

Powell never intentionally set out to become a dog show judge, much less a judge at the most distinguished show in the world. In many ways, it was the culmination of a career centered around his love of canines.

Following years of breeding, handling and showing a variety of breeds, Powell started judging in 2000, in his mid-50s. Through his numerous judging assignments across the country and internationally, through seminars and via book learning, he became an expert at his craft.

“It’s very prestigious. It’s an institution,” Powell said, of the Westminster show. “To be asked to judge, it is quite an honor. I think it will be the culmination of my judging career. Everyone wants to win there, and everybody wants to judge there.”

“The most important thing about Mr. Powell is his dedication to the sport of dog shows,” she said. “It’s a lifestyle. You have to be somebody who wants to learn. You’ve got to be dedicated and love, love dogs.”

Retired from full-time work, Powell lives with his wife on 1.5 acres of farmland outside of Palmyra, complete with a lawn, a garden, chickens and some collectible automobiles. Not surprisingly, he said that he couldn’t imagine life without his own dogs.

“I’m from England, and dogs are such a huge part of life, more so there than here,” he said. “People who have dogs are very lucky to have them in their lives. I don’t think I’ve ever been without one. Dogs are so loyal. They expect nothing.”

Slowing down isn’t part of the current plan for Powell, who’s as busy as he wants to be judging dog shows. While Powell appreciates the opportunity that the Westminster show has offered, I left with the distinct impression that, if this one was indeed his last, that would be OK, as well.

“I have no idea,” said Powell, when pressed on his desire to judge a third Westminster Dog Show. “If I’d be invited, that would be great, and I would think about it.”