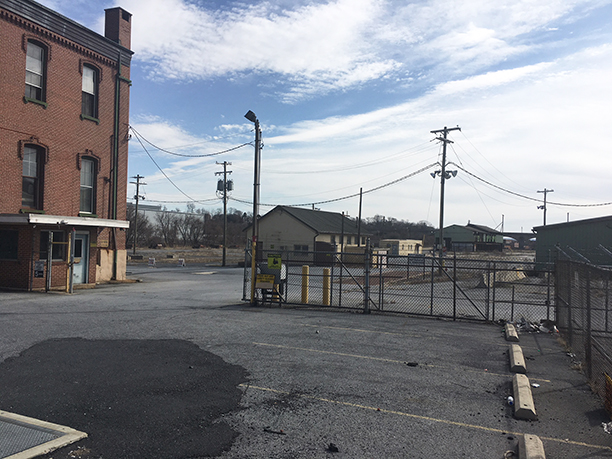 Moran Industries has acquired land that once housed the Harrisburg Steel Corp.

A major logistics company has purchased a large swath of industrial land in Harrisburg, completing a years-long transaction.

Under the name Herr Street Investments, Watsontown, Pa.-based Moran Logistics last week bought a 21-acre site off of Cameron and Herr streets, once the heart of industrial Harrisburg.

CREDC, the nonprofit economic development arm of the Harrisburg Regional Chamber, sold the land for $505,000, following an environmental assessment of the property.

In a statement, John Moran Jr., owner of Herr Street Investments, thanked the Chamber and CREDC for their involvement, adding that, “this unused site is now positioned to provide many new opportunities for the City of Harrisburg.”

Moran did not specify how the company planned to use the site, though Moran Logistics already operates at the adjoining World Trade Center Harrisburg at the corner of Cameron and Herr streets. Statewide, the company operates over 5 million square feet of storage space in numerous locations.

Moran could not be reached immediately for additional comment.

Historically, the Harrisburg Steel Corp., which became the industrial giant Harsco, now based in Camp Hill, operated from the site, which has been largely unused for decades.

In 2018, CREDC purchased the property for $505,000. It then used $133,670 to perform an environmental assessment of the long-time industrial site, three-quarters of which was funded with a PA Industrial Site Reuse Program grant, according to CREDC.

“Undertaking this project was a unique opportunity to use our expertise to bring a blighted industrial property one step closer to being ready for productive reuse,” said Ryan Unger, president of the Harrisburg Regional Chamber & CREDC, in a statement. “Thanks to the guidance of our economic development lead Melissa Stone, the support of the state’s Industrial Sites Reuse Program, and the transfer of the property to John Moran and his team, we now look forward to the ongoing redevelopment and future opportunities that are now possible at this site.”