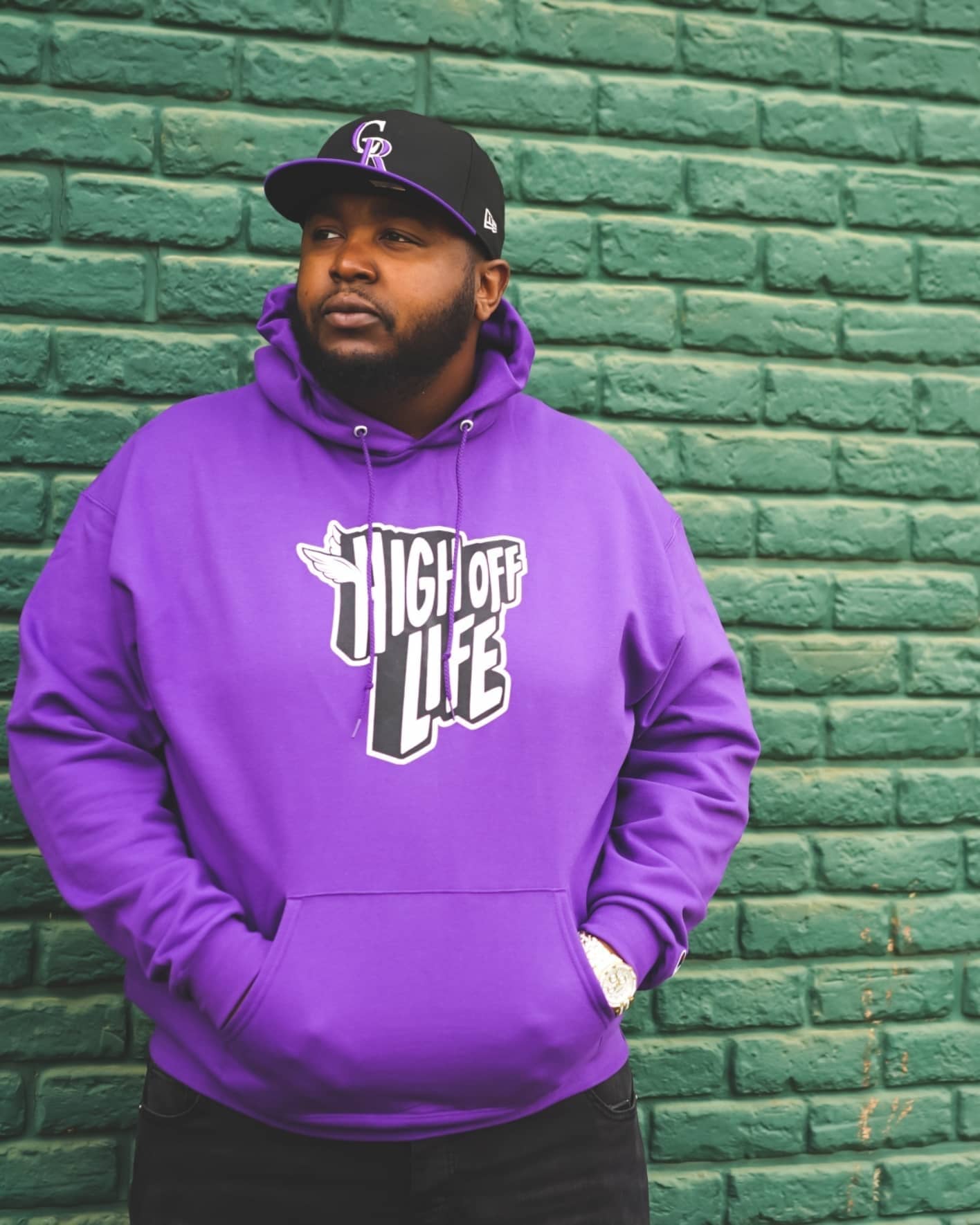 According to Harrisburg rapper Loe Badgett, music has a unique way of getting across a message in a clear and powerful way.

That’s why, when Harrisburg Police Commissioner Thomas Carter reached out to him about creating a song communicating the importance of anti-violence, he was so excited.

“The song came to me very easily because it’s a message that needs to be heard,” Badgett said. “My hope is that people that listen take heed to what I’m saying.”

On Wednesday, the city released the music video for Badgett’s new song, “Break the Cycle,” featuring local singer Alonda Rich. The song tackles the issue of gun violence in the city and encourages positive self-worth, mentorship and education, among other themes.

As part of the police bureau’s efforts to combat gun violence in the city, Carter said that he was looking for a new way to reach the youth with a positive message.

“You have to meet people where they are at,” he said. “If a rap song has a positive message they can relate to, they will listen.”

The music video, filmed at numerous Harrisburg locations, shows Badgett with his young son. The lyrics in his song are filled with messages that he knows he will have to talk about with his son one day. But he also hopes that his song will inspire other parents to share these positive messages with their kids, as well.

“The biggest thing for me was to hold us accountable as adults,” he said. “We always preach to the youth about stopping the violence, but it starts in the house. It starts with us and will trickle down to the youth.”

While the city has already released the music video for “Break the Cycle” on social media, Badgett plans to share the song on music platforms this Friday.

Badgett will also perform the song live at Harrisburg’s Juneteenth Celebration on June 18 outside of the MLK City Government Center downtown.

“I would hope that people would listen to the song and decide to put the guns down,” Carter said. “If it changes one or two people, that’s a good thing.”

To watch the music video for “Break the Cycle,” click here.