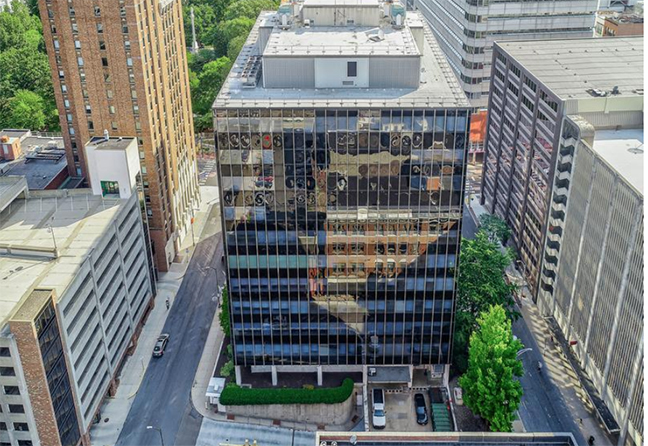 The gavel came down this afternoon on downtown Harrisburg’s federal building, with a final bid of $10.01 million.

A flurry of activity this week pushed the price far above the minimum bid of $3 million for the 246,000-square-foot building located at 228 Walnut St.

The bidder was not identified, and the sale, if accepted by the federal government, is not expected to close for several months.

The U.S. General Services Administration (GSA) opened the bidding window for the online auction in early September, but the first bid wasn’t received until this past Monday. Since then, four bidders have been duking it out, making hundreds of bids that raised the price substantially before today’s auction deadline.

The Ronald Reagan Federal Building houses the current courthouse operations, in addition to other federal agencies with Harrisburg-based offices. Some of these offices, such as the U.S. Marshal Service, are slated to move to the new courthouse. The Reagan building also houses a U.S. post office. The government has not yet made public its plans for the post office.