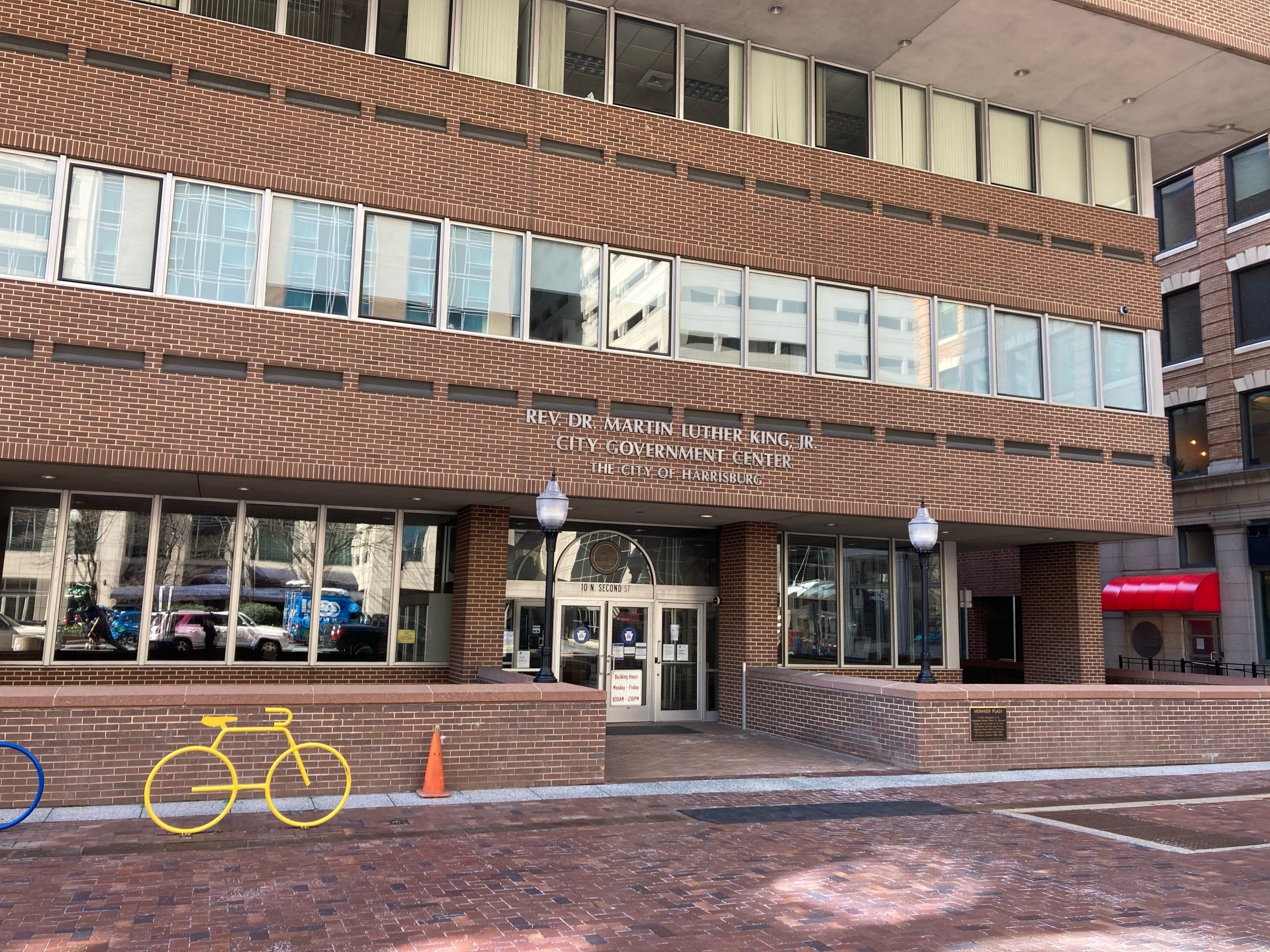 Harrisburg’s debt refinancing plan appears to be in jeopardy, as the city’s mayor and City Council president are at loggerheads over a path forward.

Council President Wanda Williams told TheBurg that she does not support Mayor Eric Papenfuse’s proposal to refinance some of Harrisburg’s general obligation bonds at a lower interest rate.

Early last month, council introduced two bills that would enable the proposed refinancing. Since then, Williams has pulled discussion of the bills from the council’s meeting agenda.

Williams told TheBurg that, instead of the refinancing, she supports paying off Harrisburg’s debt in full, a proposal that, she said, city Controller Charlie DeBrunner would present at this Tuesday’s legislative session.

She stated that the city currently has an accumulated savings of $37 million, which would cover the debt and still retain $13 million in the bank.

“We can totally pay off the debt,” said Williams, who is also the Democratic nominee for the city’s next mayor. “We should pay it off and be done with [bond insurer] Ambac. We would still have money in reserve.”

In a later interview on Thursday, Papenfuse disputed Williams’ figures and her approach.

“While we’re happy to debate exactly how much cash to put into the deal, we don’t have enough cash to do the whole thing,” he said.

Under Papenfuse’s plan, the city would use cash reserves to retire bonds issued in 2005 under former Mayor Steve Reed that financed an upgrade to the city-owned baseball stadium on City Island.

Ambac, he said, is providing the city an incentive to pay off that debt, which stands at $5.1 million. Council, he added, is still on board with that portion of the plan.

The city then would reissue about $25 million in new bonds to refinance debt originally incurred in 1997, which the city defaulted on nearly a decade ago during its financial crisis. The city needs to begin paying back that debt next year.

Papenfuse said that he wants to refinance that debt now to lock in a lower interest rate, which, he said, would be about half the current rate of 6.75%. The city then would pay off those bonds over a 10-year period, saving some $10 million over the course of the loan compared to the current, higher interest rate, he said.

The city’s cost to refinance the debt, mostly through hiring legal and financial professionals, is about $400,000, he said.

With a refinancing plan in place, Papenfuse said that he believed the city would be able to get a credit rating—perhaps even investment grade—by the credit agencies and, therefore, again have access to the credit market. The city has been locked out of the credit market, and so has been unable to borrow money, for more than a decade.

The city also plans to exit Act 47, the state’s program for financially distressed municipalities, which Harrisburg entered in 2010, Papenfuse said.

“The question is—why aren’t we able to take advantage of historically low interest rates to refinance the rest of this?” he said. “And what is the implication of not refinancing it to re-establishing the city’s credit rating?”

Papenfuse said that he didn’t know the details of Williams’ and DeBrunner’s alternative proposal. However, he emphasized that the city does not have enough cash on hand to retire its debt in full, plus maintain an acceptable cash reserve of 17%, which, for Harrisburg, amounts to $11.3 million.

The city does expect to receive $48.8 million from the federal “American Rescue Plan Act.” However, Papenfuse said that that money explicitly cannot be used to retire debt. He wants to use those funds to rebuild the city’s two pools, plus launch a guaranteed income trial program in the city.

Until recently, Papenfuse said that he felt that council members were on board with his refinancing plan, as, in May, they approved funding to hire the legal and financial professionals needed to execute the restructuring.

“Why are we veering away from what was a consensus approach to the city’s recovery plan without any real debate or discussion?” he said. “This was all part of the bright future for the city.”

Maddie Gittens contributed to this story.