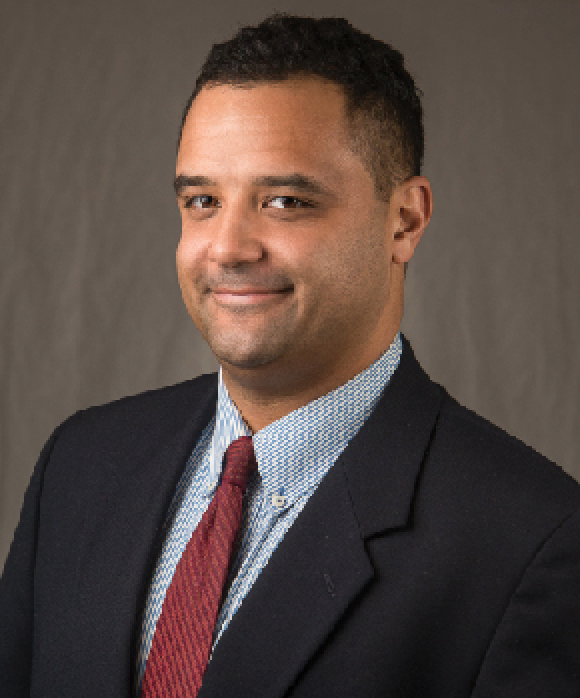 Harrisburg City Council member Dave Madsen is tossing his hat into the ring for one of the city’s newly drawn seats in the state House of Representatives.

Madsen, 35, announced today that he would seek the Democratic nomination for the new 104th legislative district

“Since first being elected to City Council five years ago, it has been my honor to serve our community,” Madsen said, in a statement. “Now, I want to take my record of public service to the Pennsylvania House of Representatives to ensure that our communities get their fair share from the state government.”

The 103rd district, which today includes all of the city and is represented by Rep. Patty Kim (D-Harrisburg), has been redrawn to include the city’s river wards and much of north Harrisburg, plus the close-in west shore suburbs of Camp Hill, Lemoyne, Wormleysburg and East Pennsboro Township.

The new 104th district includes much of Allison Hill and the south side of the city, plus Paxtang, Steelton, Highspire, Swatara Township and a portion of Lower Swatara Township.

The 104th district is an open district, meaning that an incumbent currently does not reside within its boundaries. Opponents of the redistricting map have until March 6 to file challenges with the state Supreme Court.

The primary election is slated for May 17.

Madsen grew up in Middletown and now resides in Harrisburg’s Bellevue Park neighborhood. He works as the community services and education director for the Pennsylvania AFL-CIO. He has been on Harrisburg City Council since late 2017 and currently serves as the chair of council’s public works committee.

Reached by phone, Madsen said that, if elected, he would focus on issues such as funding for public education, workforce development and addressing infrastructure issues, especially around the Paxton Creek and Cameron Street corridors.

“I really want to work on the education piece, first and foremost,” he said. “The school district has always been an issue, and I’d like to look at the fair funding formula and other ways to bring more resources to the district.”

“Dave Madsen and I fought tirelessly together on Harrisburg City Council for years and I know he can deliver a better future for our community,” said Williams, in a statement.