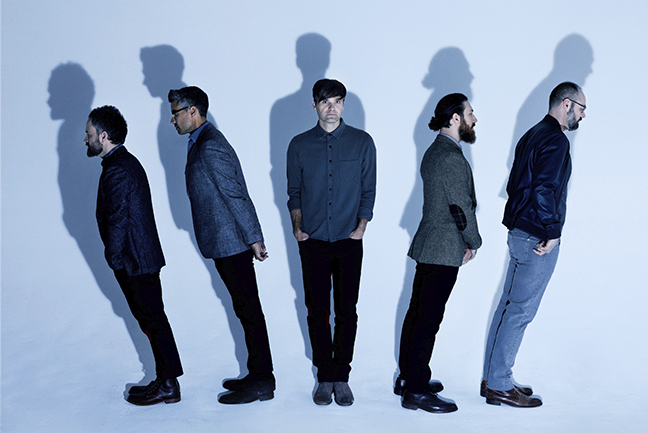 On Monday, concert organizer Harrisburg University Presents announced that the Grammy-award nominated band will return to the stage in Riverfront Park on July 14.

“We are thrilled to welcome back DCFC to Harrisburg this summer,” said Frank Schofield, Harrisburg University director of live entertainment and media services “They bond so closely with the community that I’m sure this will produce some of the best moments of our seven-show summer concert series.”

Illuminati Hotties will open for the featured band.

“We would not be able to do it without our sponsors and greatly appreciate the help of the Dauphin County commissioners,” Schofield said. “These shows help boost the local economy, attracting thousands of guests downtown who will frequent city restaurants, businesses, museums and more, experiencing all the great things Harrisburg has to offer.”

For more information on all HU Presents shows, visit www.concertseries.harrisburgu.edu.