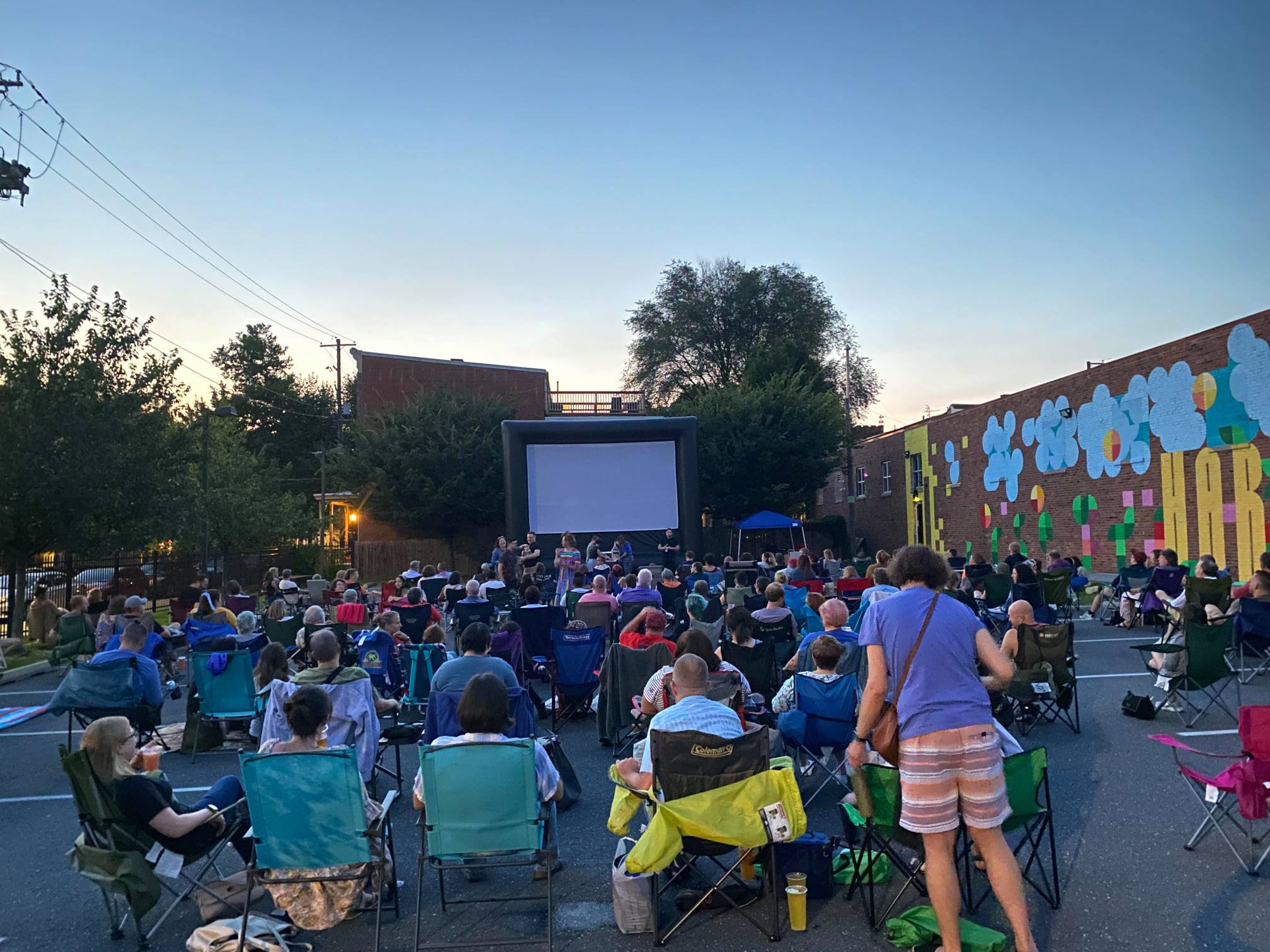 Harrisburg’s Friends of Midtown will kick off its free summer Outdoor Film Series this Saturday at Midtown Cinema.

“It’s a good way to get neighbors out of their houses and into the community,” said Hannah Witwer, secretary and events coordinator for Friends of Midtown.

The series will begin with a screening of the animated film “Encanto” in the cinema’s parking lot. Attendees are encouraged to bring chairs and blankets, Witwer said.

The series will feature a wide range of movies for kids and adults to enjoy throughout the summer. Animated films, cult favorites and action movies will make the cut. Midtown Cinema also selected an LGBTQ film to show in July, a few days before the Pride Festival of Central PA.

The summer movie schedule is as follows:

July 16: “Indiana Jones and the Raiders of the Lost Ark”

July 28: “The Adventures of Priscilla, Queen of the Desert”

Live music performances will take place at 7:30 p.m., followed by the movie showings at dusk.

Midtown Cinema will sell concessions inside its building, such as popcorn, ice cream and candy. Zeroday Brewing Co.’s Outpost, located inside the cinema, will be open and offers beer, hotdogs and baked potatoes.

Additionally, at each event, Friends of Midtown will collect personal hygiene item donations for The Ecumenical Food Pantry of Harrisburg and GLO-Harrisburg.

Overall, Witwer is hopeful that the event will bring the community together.

“I just want it to be a really fun time,” she said. “I’m looking forward to meeting people.”

Midtown Cinema is located at 250 Reily St., Harrisburg. For more information about Friends of Midtown, visit their website.