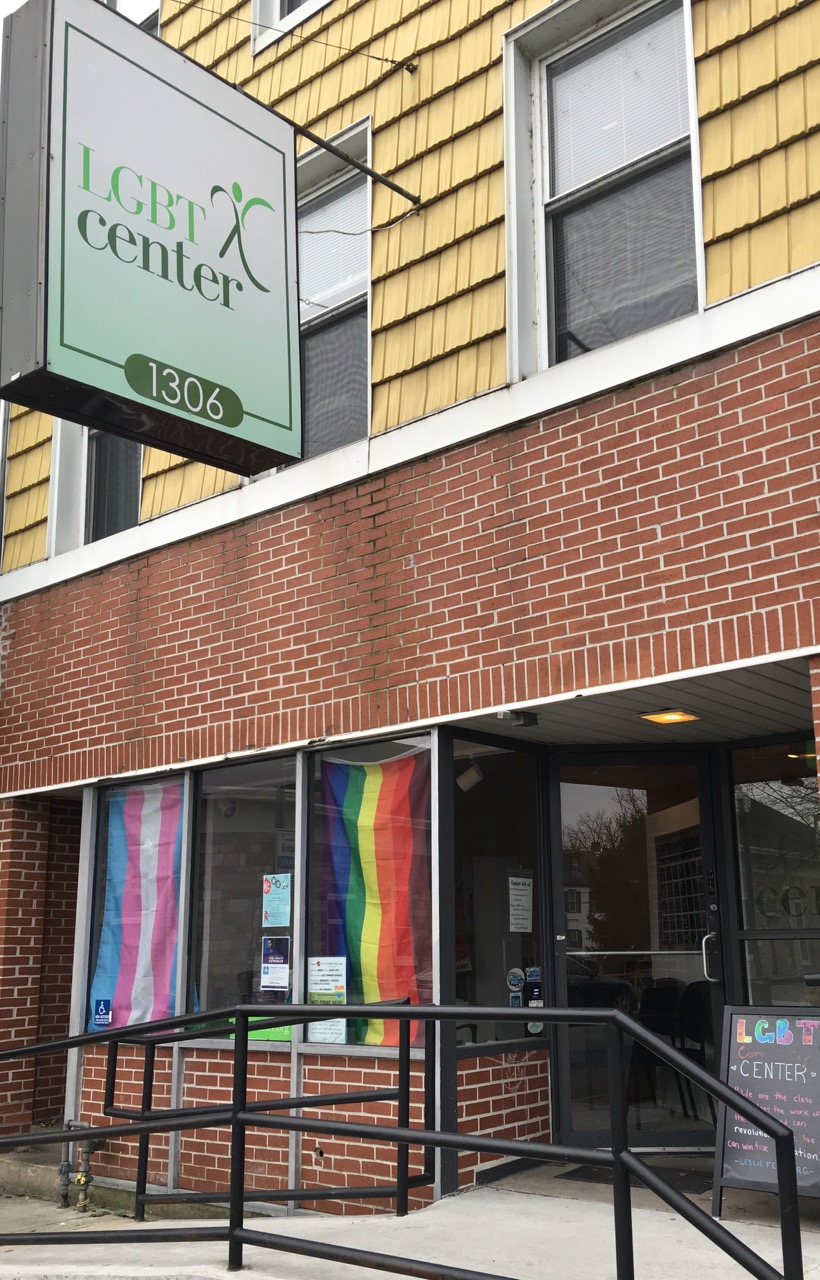 In journalism, some stories are much tougher to judge than others.

Most stories are obvious in terms of news importance. But some aren’t.

Take, as a good example, our story on Thursday about a dispute between the LGBT Center of Central PA and Harrisburg Mayor Eric Papenfuse.

In that story, Amanda Arbour, the center’s executive director, in a widely circulated press release and social media post, leveled certain charges about a building the mayor owns, where the center used to be located.

It was a follow up to a story from October, when we reported that the center had left its long-time home. Thursday’s story offered a lot more detail over what had allegedly happened.

Now, this is a landlord/tenant dispute at its core, so it’s something we typically would not consider newsworthy, unless perhaps there was a broader community concern or issue involved.

However, to me, this story’s importance was elevated by the prominence of the two parties involved: the city’s mayor and one of our area’s foremost nonprofits—as well as what the LBGT Center was claiming.

So, in the end, I decided it was newsworthy and should be published.

It wasn’t an easy call, and, after it was published, some people disagreed with my decision, emphatically starting with the mayor, who believed that we targeted him because of his position.

I might add that, for the story, we contacted Papenfuse for comment, which he provided and we incorporated. So, he knew we intended to publish a story based on what the LGBT Center said had occurred.

Now, the story doesn’t reach a definitive conclusion over who’s right. How could it? We weren’t there, but the two disputing parties were—and they’re saying very different things about what happened. So, we presented the center’s claims and Papenfuse’s response to them.

Many news stories are like that, of course. A reporter asks one side for their view, then the other side for theirs. It’s an imperfect method of discerning a “truth,” but it’s sometimes the best tool we have, especially when that “truth” is in dispute.

Papenfuse now believes that what we published was so egregious as to constitute irresponsible journalism at best, defamation at worst.

I continue to believe that we made the correct call.

Lawrance Binda is the co-publisher and editor-in-chief of TheBurg.