Midtown may be the most diverse neighborhood in all of Harrisburg. Partially, that’s because of its size. As currently defined, Midtown includes a huge chunk of the city from Forster to Maclay streets, from the river to N. 7th.

But it’s also because Midtown is a generally desirable neighborhood that finds itself in the crosshairs of change. It includes many intact, densely built blocks that allow easy walkability to downtown and the Capitol complex, attracting young people and professionals to its narrow streets and Victorian-era buildings. But it also includes areas that fell on hard times as the city experienced deindustrialization, depopulation and flooding after the 1950s. Those blocks are some of the most desolate in all of Harrisburg. Midtown, though, has been slowly reviving over many years, with the pace of change picking up recently, especially along the vital 3rd Street corridor.

We asked photographer Ali Waxman to walk the streets of Midtown, taking pictures of anything that he found interesting. We include a small sample of his work in this photo feature. 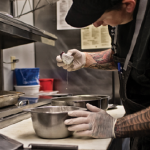 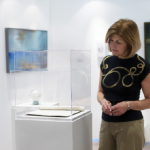 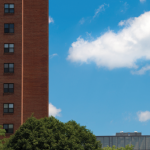 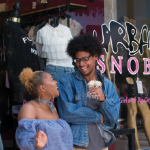 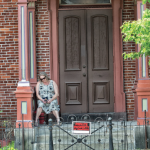 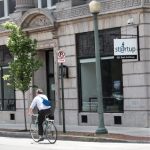 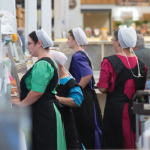 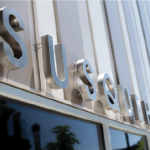